But where is the real New Orleans lurking? The one that has inspired artists, poets, and songwriters. The New Orleans that charms with its hospitality, beauty, and world-famous cuisine.

Travelers should experience New Orleans beyond Bourbon Street, by visiting the city’s other neighborhoods.

Past the downriver end of the French Quarter just across Esplanade Avenue is home to the popular live-music mecca Frenchmen Street. Whether you’re looking for a soulful jazz performance or want to immerse yourself in the more artsy side of New Orleans culture, this is the place to go. 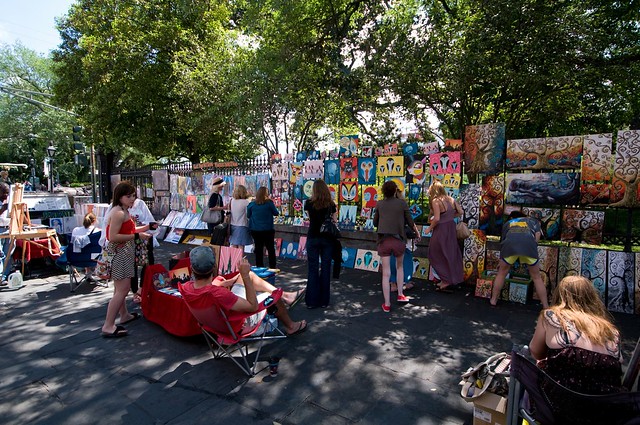 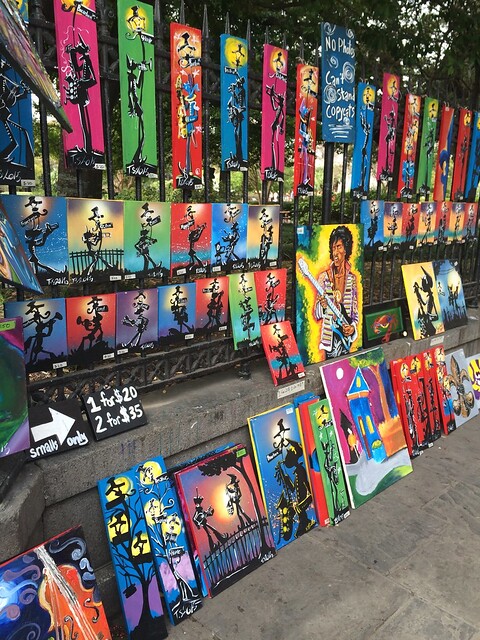 Jackson Square is also the location of an open-air artist colony, where artists display their work on the outside of the iron fence. Visitors even have the opportunity to see the artists at work and perhaps have their portrait drawn by one of the many talents utilizing Jackson Square as their studio. 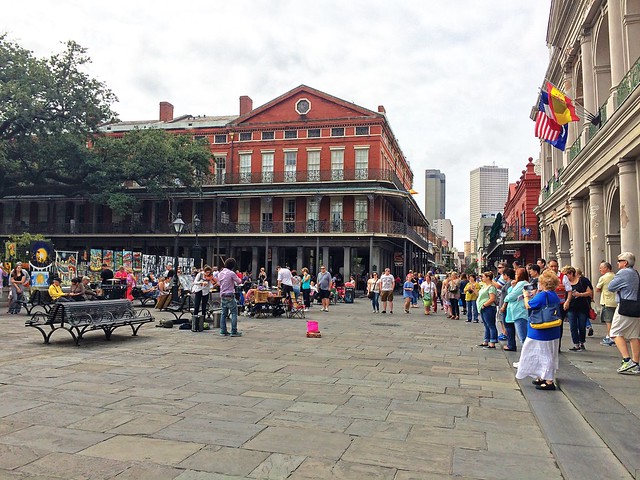 Uptown and the Garden District lie just upriver from the French Quarter and the Central Business District, with New Orleans’ grand boulevard, St. Charles Avenue, slicing through the middle. Driving, walking, or riding the streetcar down “the avenue,” St. Charles will impress with its oak trees and stately mansions.

Greek revival is the architecture of choice in these areas, but peek behind the wrought iron gates and you’ll see charming courtyards and impressive gardens.

This is the largest museum dedicated to this war in the United States (and voted the 11th best museum in the world by TripAdvisor). I’d have to agree — its use of audio, video, artifacts, and personal stories tie the history of the war together in incredible detail. 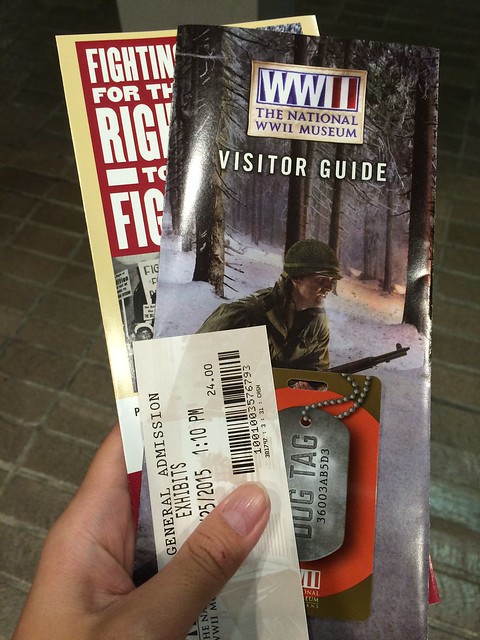 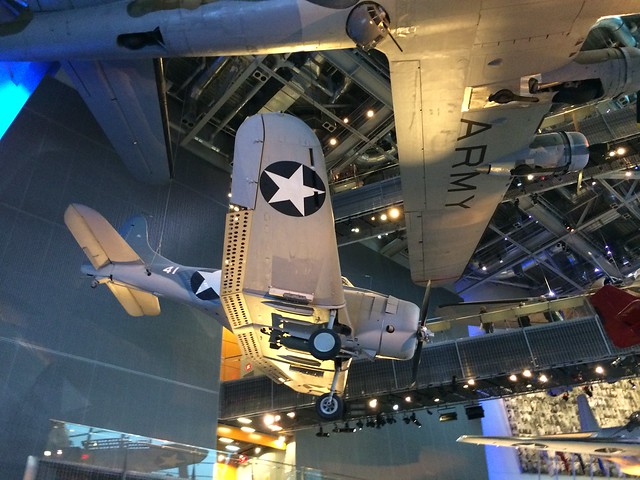 I spent over four hours there and still had more to see. Though admission is steeply priced ($24), I highly recommend visiting. Many veterans from all sides of the conflict spend time here, and you can listen to first-hand accounts of the war as well as see some of their pictures. 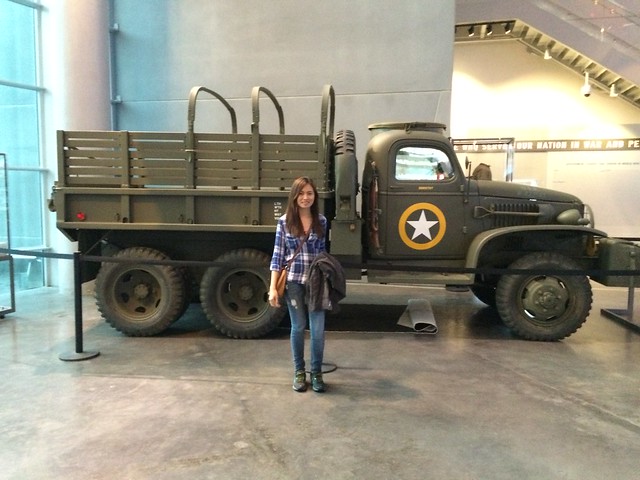 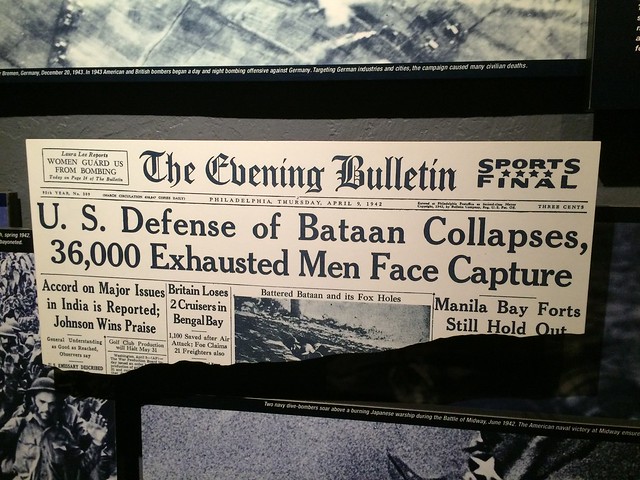 No matter which New Orleans neighborhood you end up on, you’re bound to encounter something you’ve never seen, heard or experienced before.

Whether it’s a group of locals pulling you into their impromptu parade, a bartender spinning tall tales about the origin of her signature cocktail or an intriguing menu item that everyone seems to be raving about, there are plenty of adventures awaiting you on the streets of New Orleans.