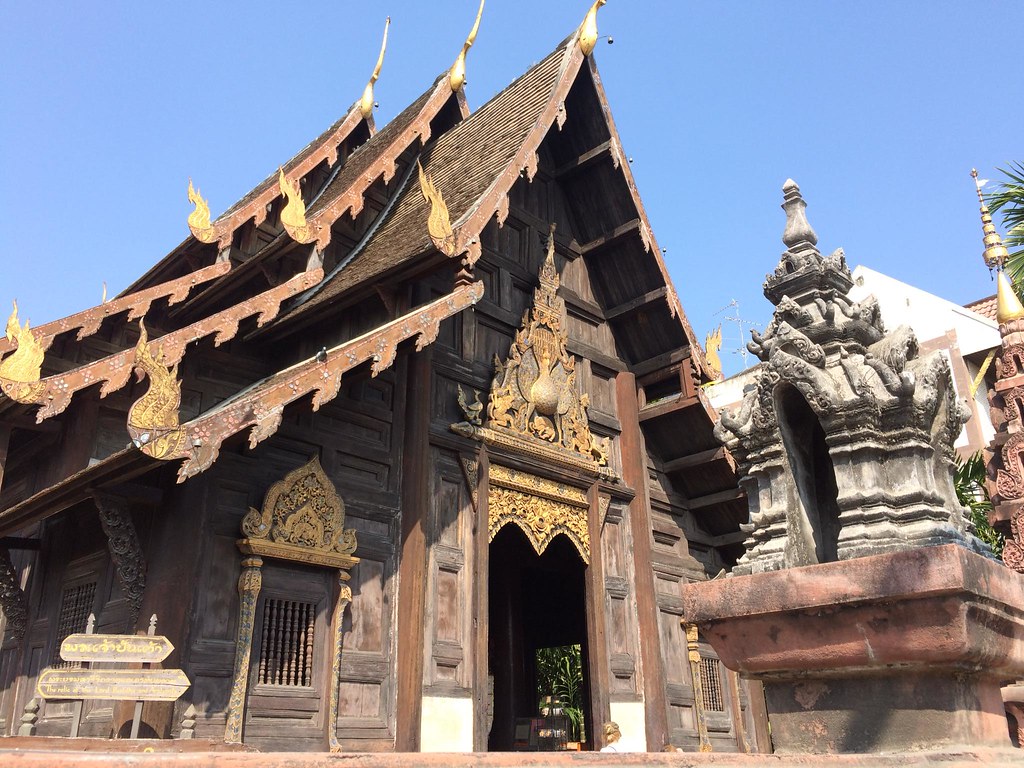 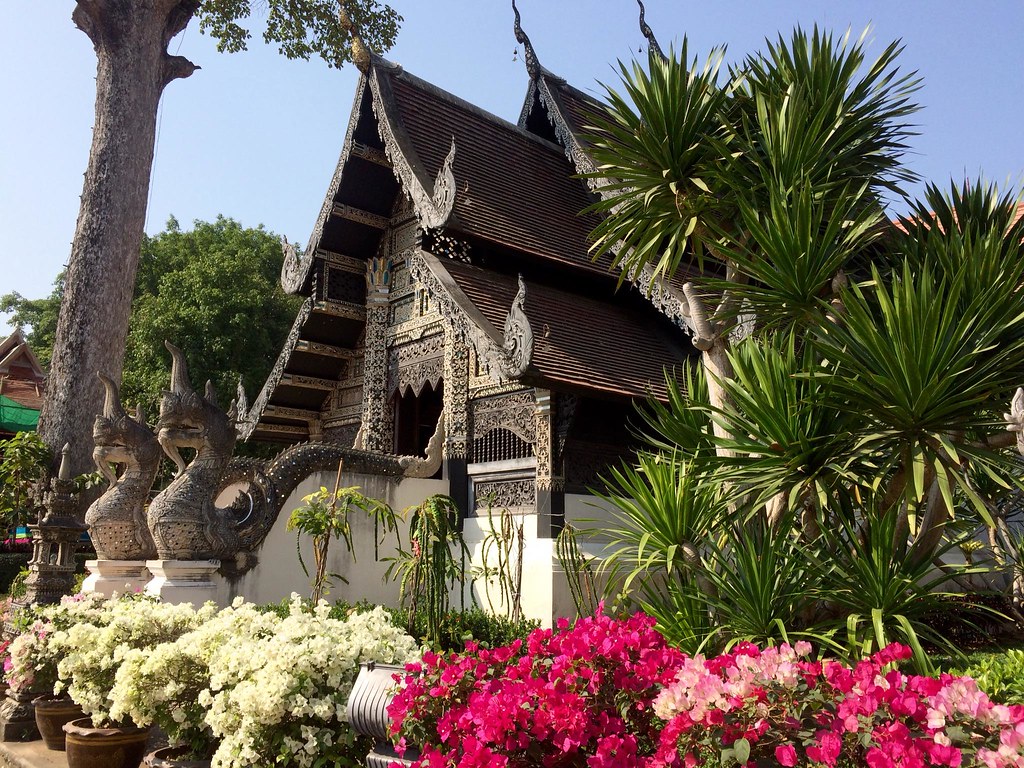 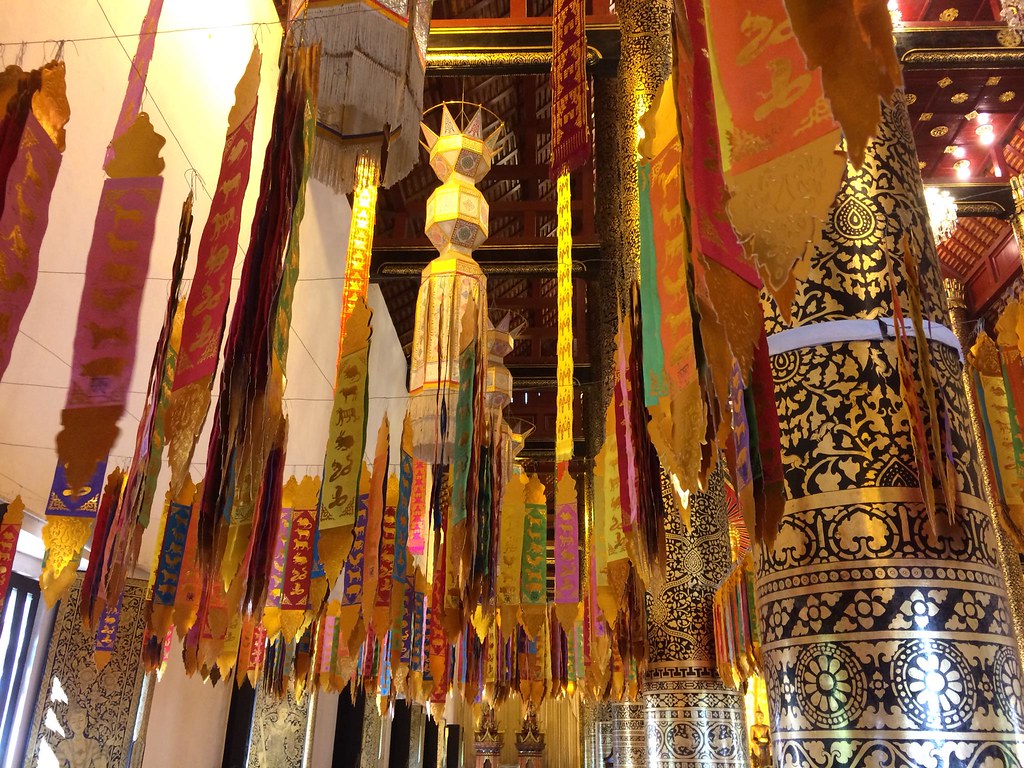 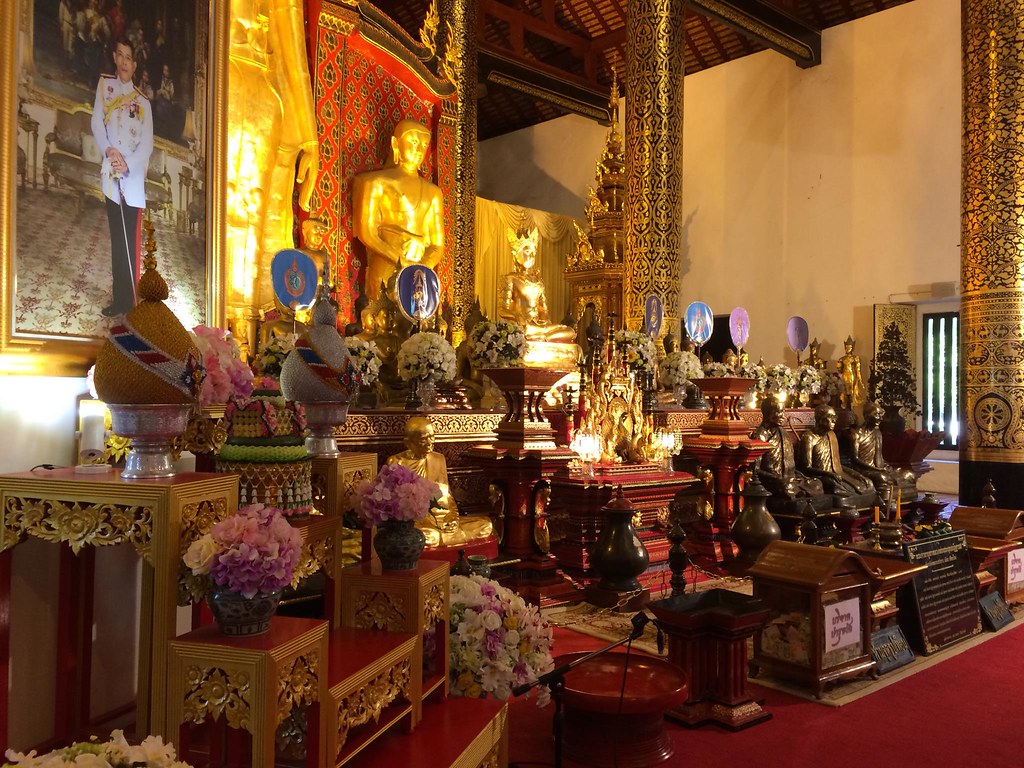 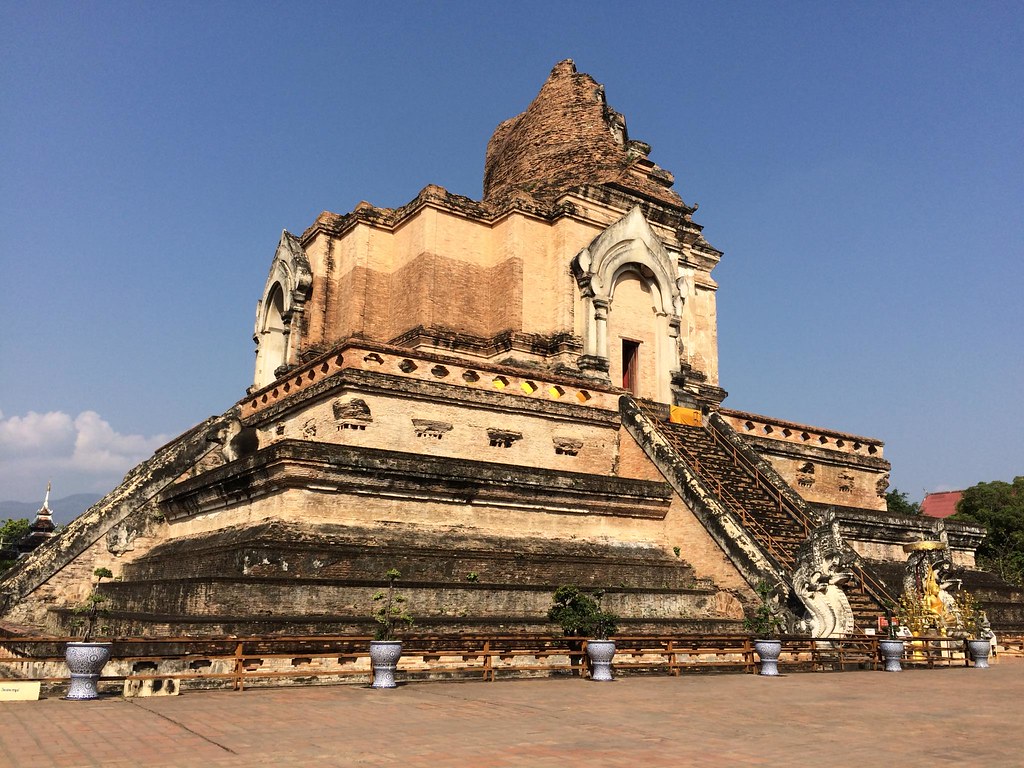 4 thoughts on “Top temples to visit in Chiang Mai”