I walked many, many miles spending as much time above ground as possible to get a real sense of distance and how the pieces of London fit together. There are just plenty of things to see and do. But as a first timer, there are a couple of sights you must not miss. So here are top things to do in London in your first week.

The London Underground rail network, or “the Tube” is a great way to travel to and from Central London and will be an integral part of most people’s stay in the UK capital. Buy an Oyster card or use a contactless payment card to get the best value as cash is the most expensive way to pay. 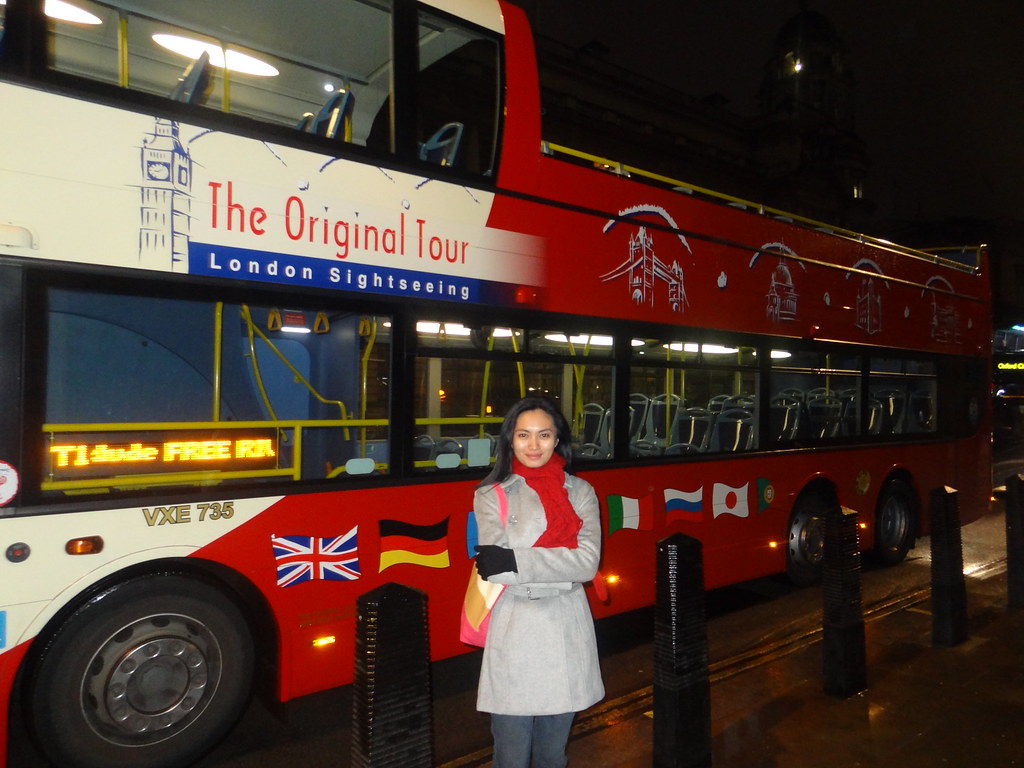 Whether it’s your first or fifth time in London, traveling around on a double-decker bus is the perfect way to get a comprehensive view of the city.

London is known for its famous theater. Attend a show while you’re here and see some of the shows that make London famous. Tickets can be pretty cheap and there’s something playing every night.

4. Take a photo with the Queen’s guard 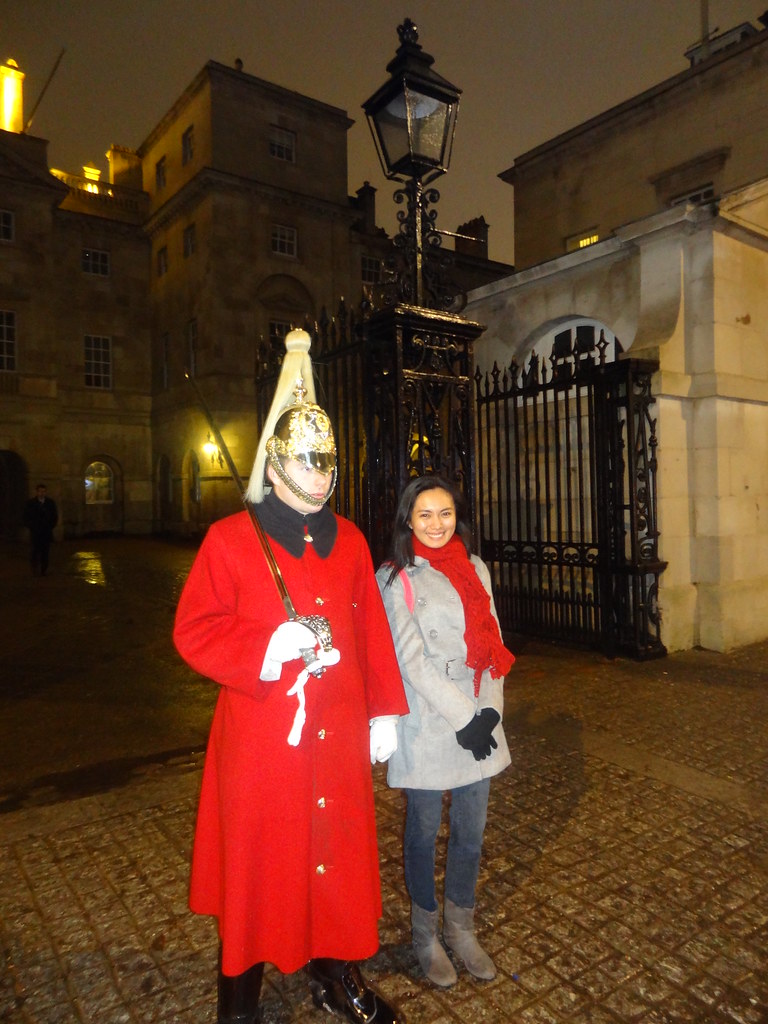 The men you see in front of Buckingham Palace (and other locations in London as well as Windsor) are the Queen’s Guard.

In many ways, this is center of London. There is no cost attached to spending some time avoiding the pigeons while looking at some of the famous monuments such as Nelson’s Column. Lots of people just hang out here so it makes for a good place to people watch. This is also a good starting point for a walk along The Mall to Buckingham Palace.

6. Take a day tour at Tower of London 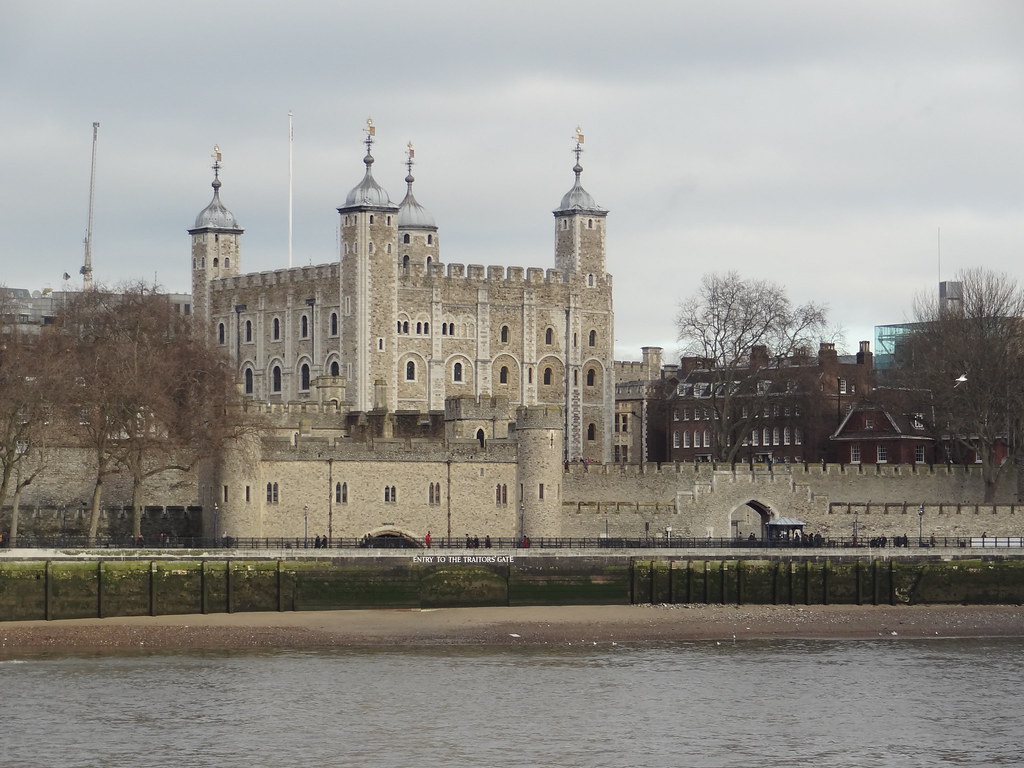 The Tower of London is a great place to spend the day. It is here you can view the Crown Jewels, see a fantastic view of the Tower Bridge and take a picture with a guard. To avoid the crowds start with the jewels then walk the opposite way around to everyone else. 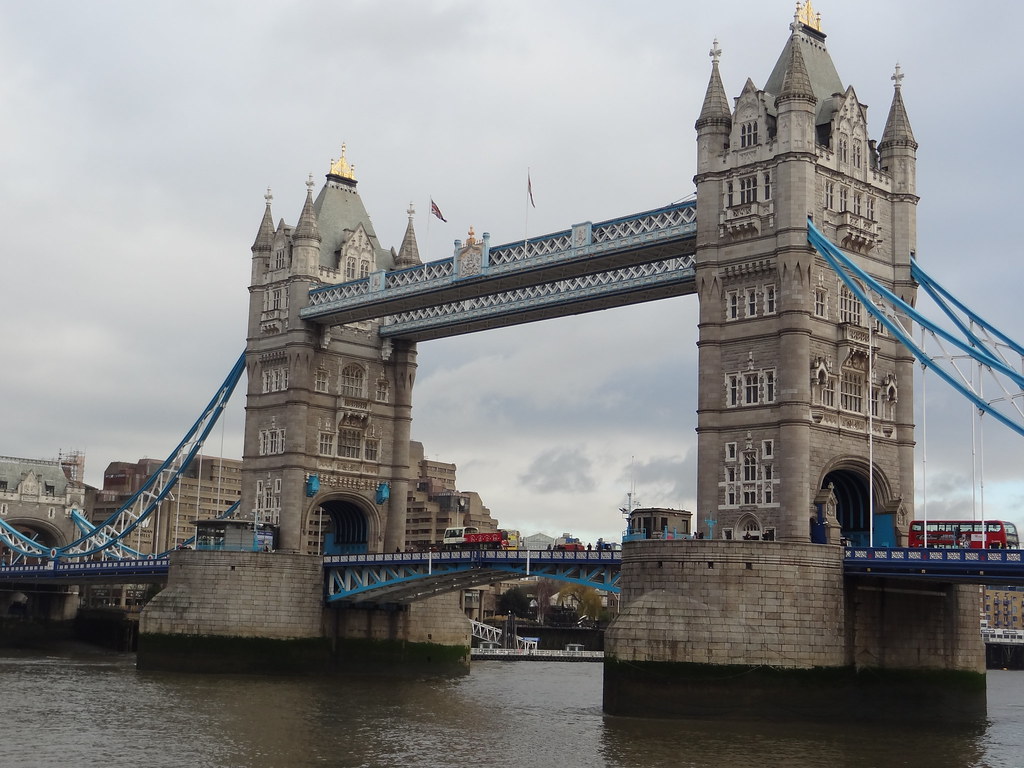 Named for its proximity to the Tower of London, the world’s most famous combined bascule and suspension bridge represents yet another London icon that’s unlike anything else seen in the city. For the most photogenic views of Tower Bridge, take a walk across London Bridge.

8. Take a photo of Big Ben day and night 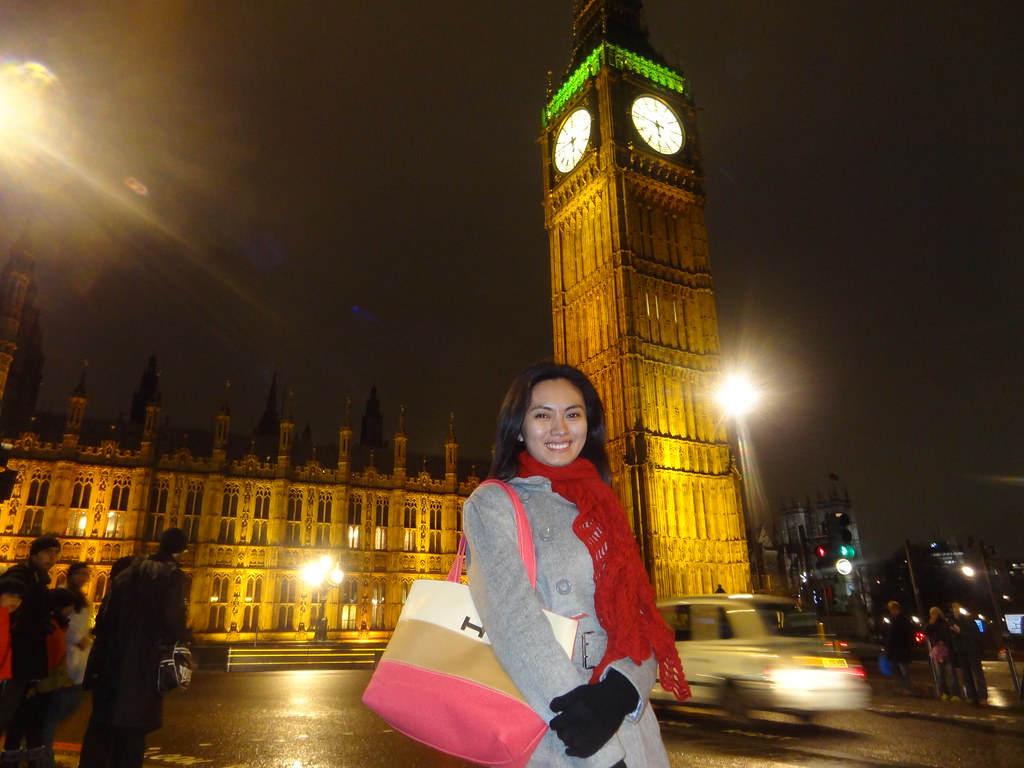 Although you can’t go up the bell tower, you can view its Gothic structure from the street. 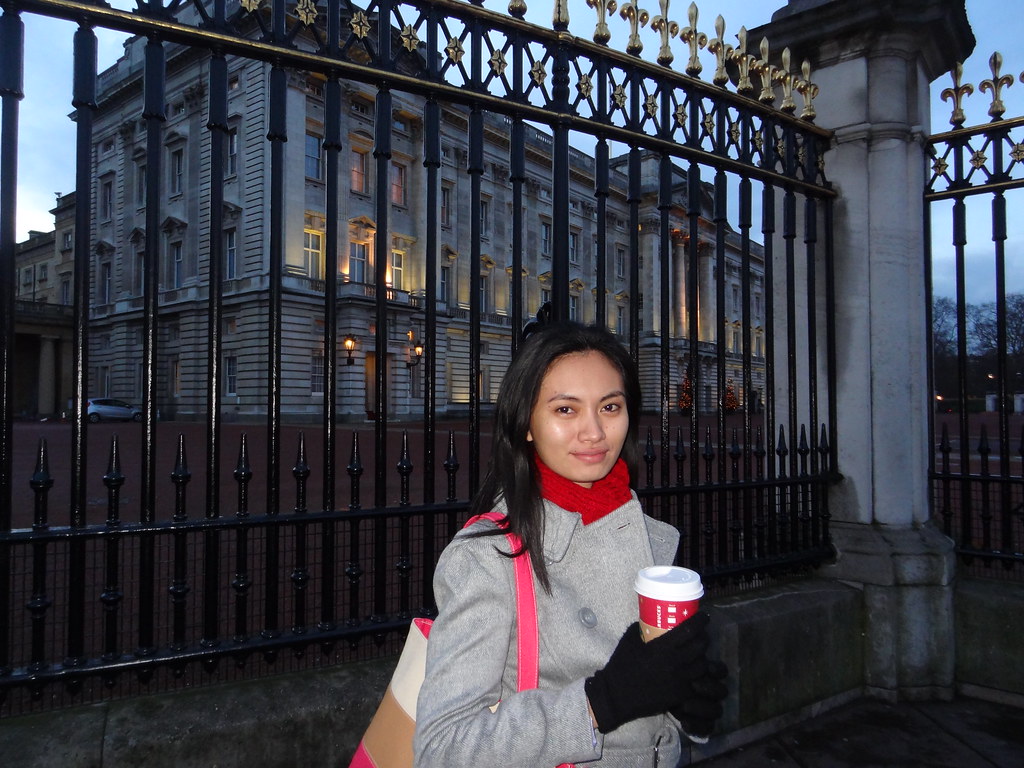 No matter whether you’re a loyal royalist, an avid Republican, or an ambivalent bystander, you can’t deny that “Buck House” is as fascinating a piece of living history as it gets. When you go be sure to see what’s on at The Queen’s Gallery, home to one of the largest and most important art collections in the world, and one of the last great European royal collections to remain intact.

Buckingham Palace’s State Rooms open for public visitation every summer from late July to September. The Changing of the Guard takes place at 11.30am and is free to view. Check a calendar for the next ceremony as it’s not a daily occurrence. 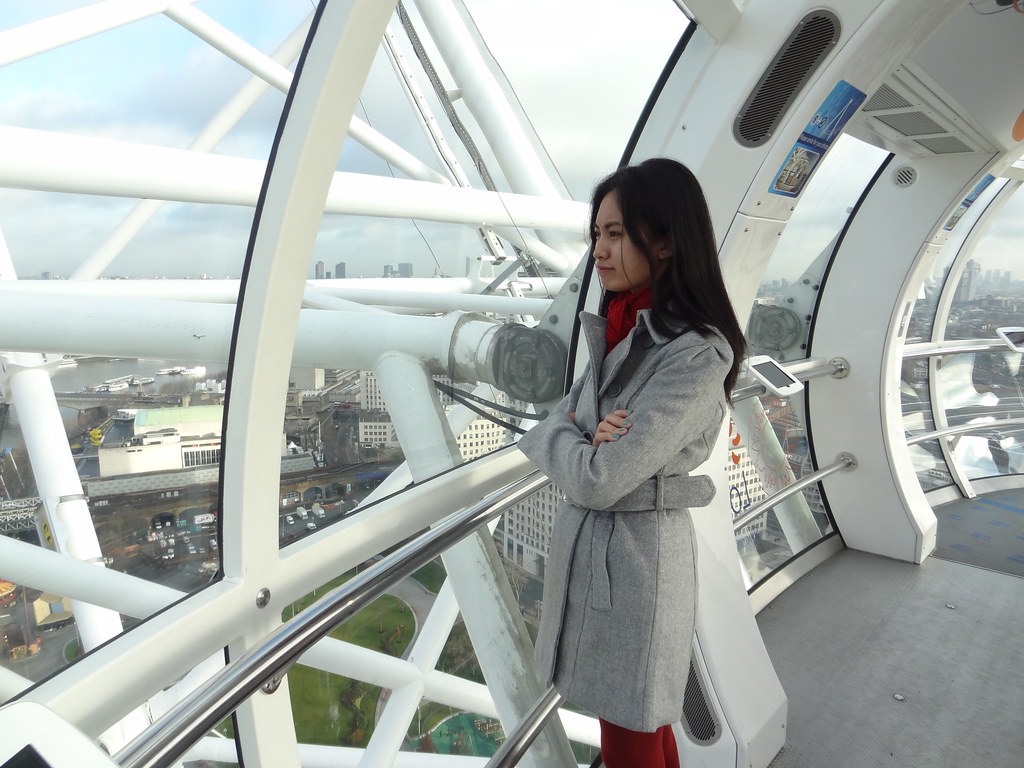 When I first came to London, it took a turn on the London Eye to get a sense of how this sprawling and ancient city was laid out. I recommend a spin on the Eye as a must to every local and any visitor keen to see all of London in one go. Try to time your “flight” around sunset for maximum beauty and to see the city light up as night falls.

Harrods is the jewel in the crown of London department stores. Charles Henry Harrod opened it in 1834 when he was only 25 years old and today it is still a major shopping destination. As much a London landmark as it is a store, it has certainly picked up an interesting factor or two during its 180 years.

12. Watch the Changing of Guards 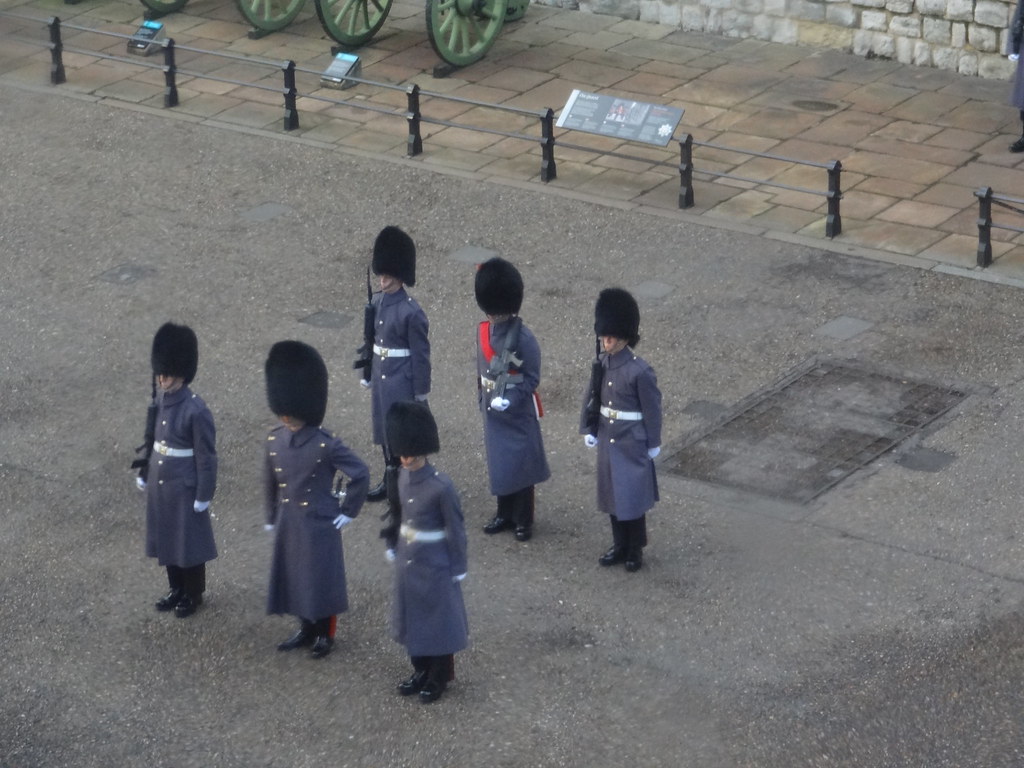 Perhaps the epitome of London’s surviving pageantry can be found in this daily ceremony.

13. Sit down for an Afternoon Tea

Perhaps more than anywhere else, London is synonymous with Afternoon Tea.

The chicken that conquered Britain.

15. Call someone from the Red Telephone box 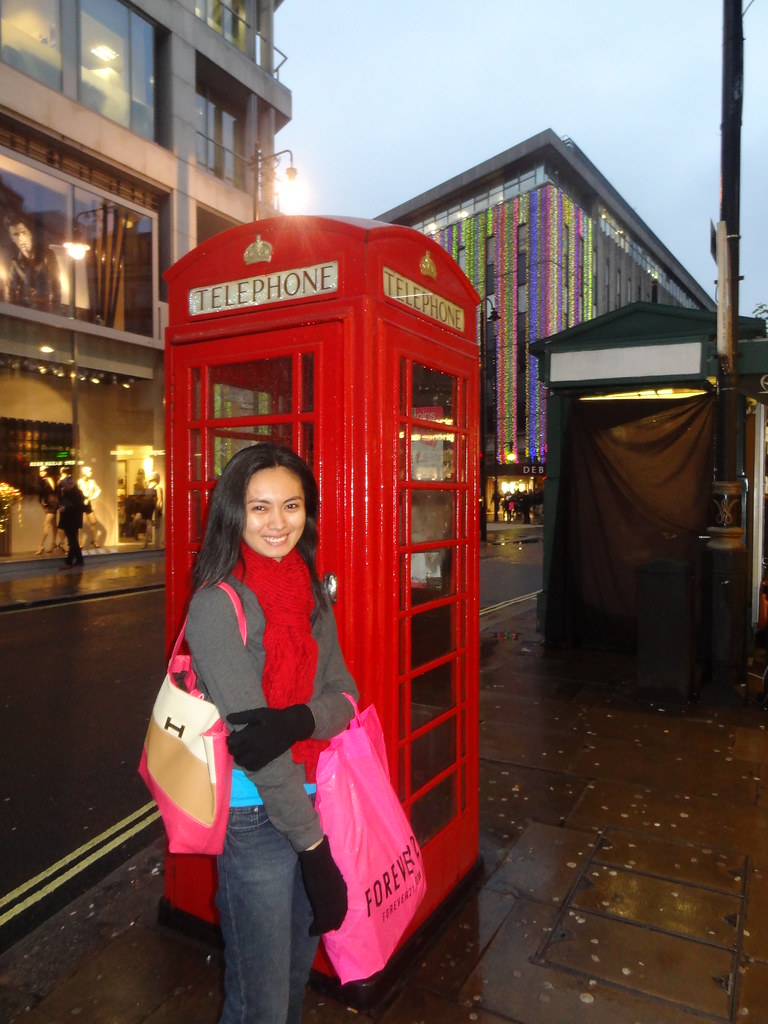 Have you been to London? Which attraction did you love the most? Let me know in the comments below.