Wandering through the unspoiled beauty of Camiguin 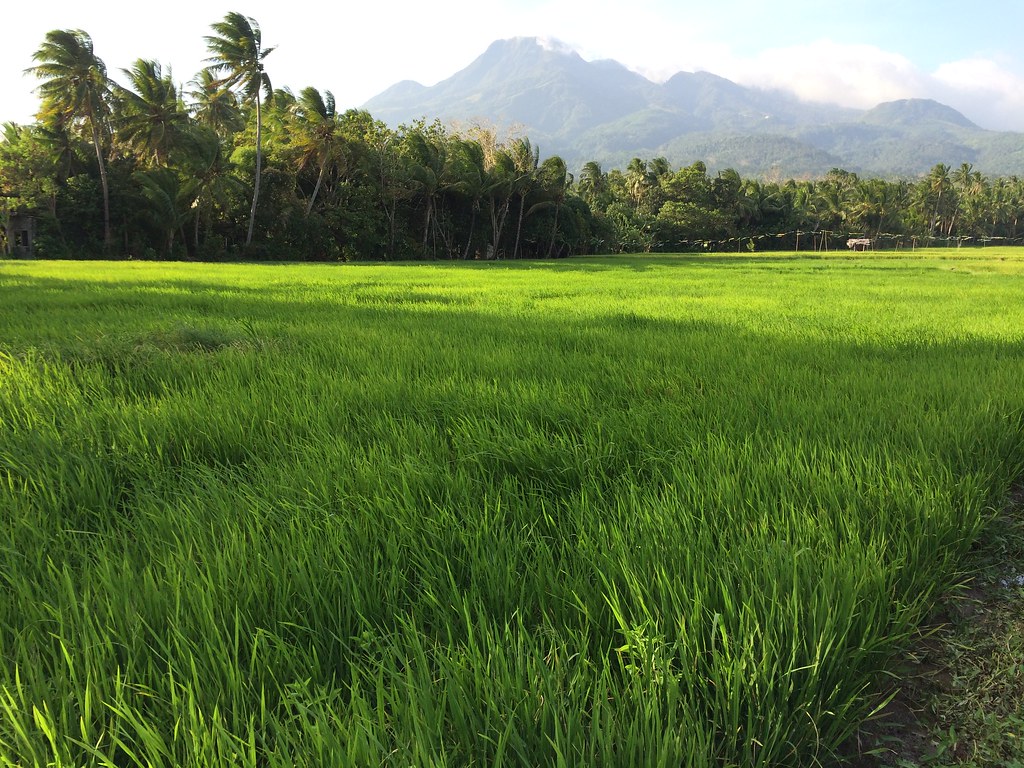 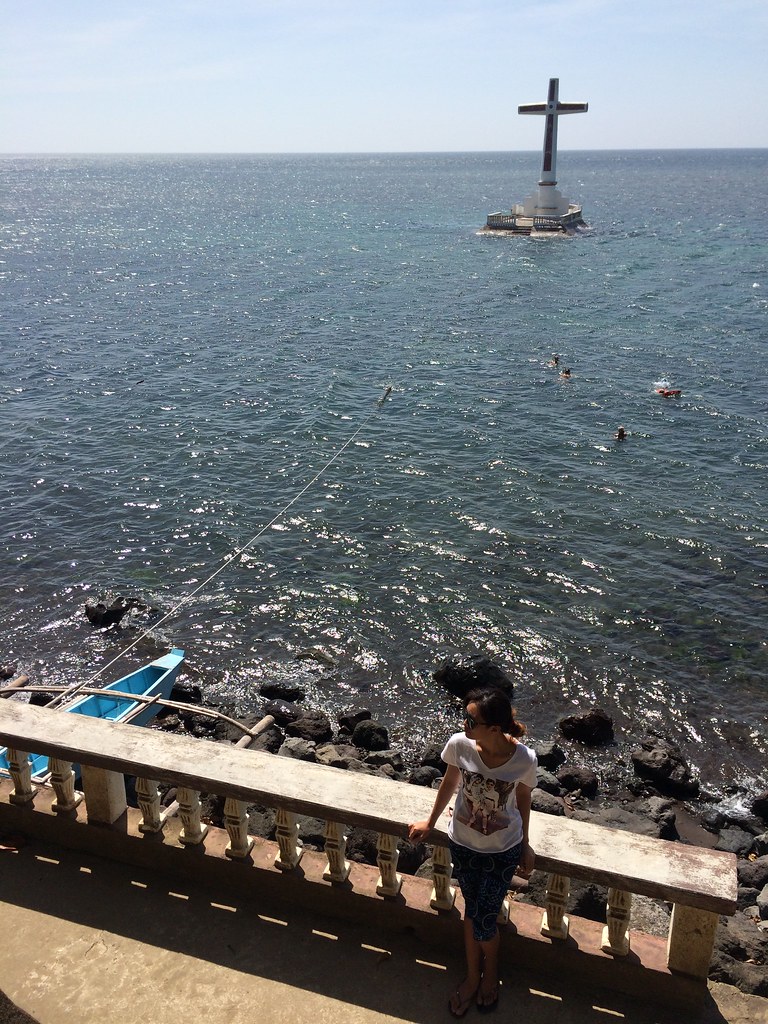 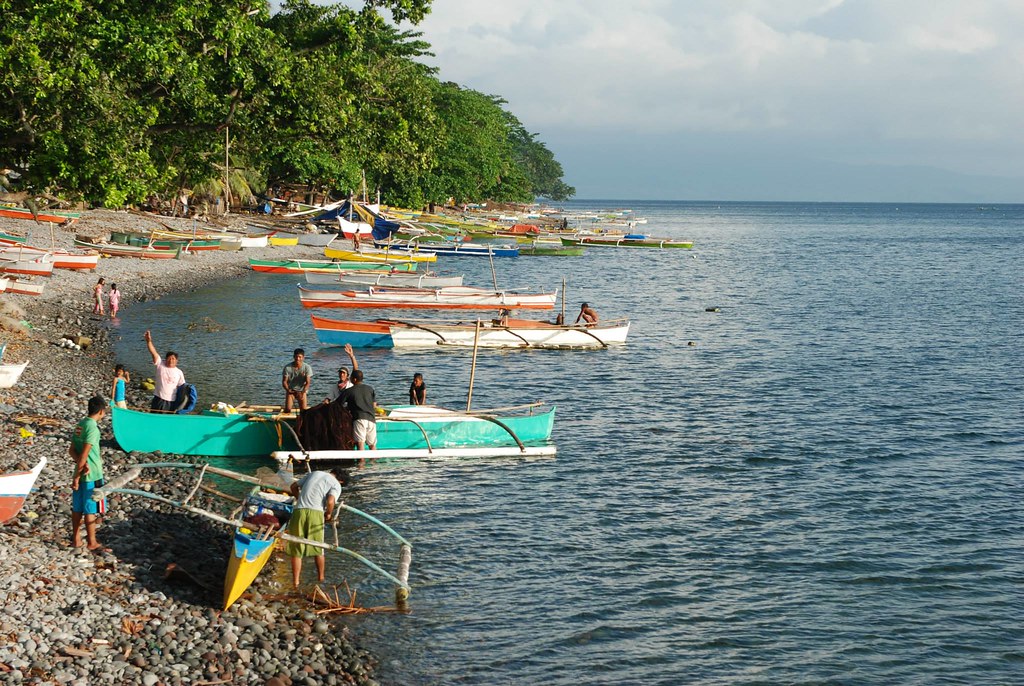 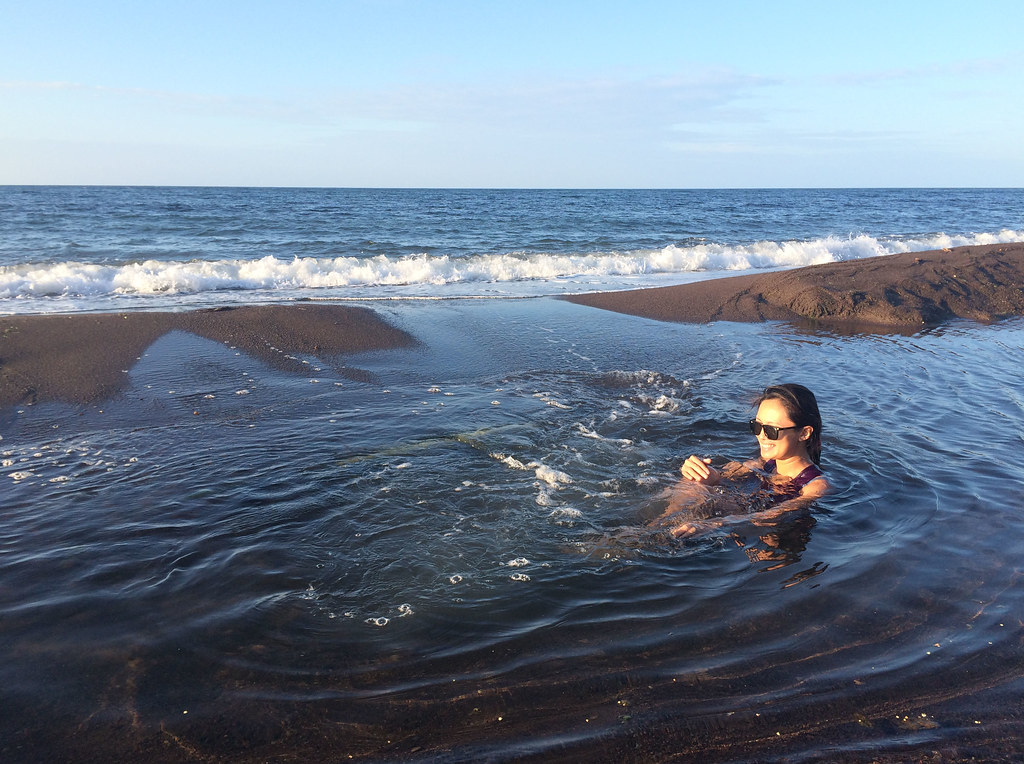 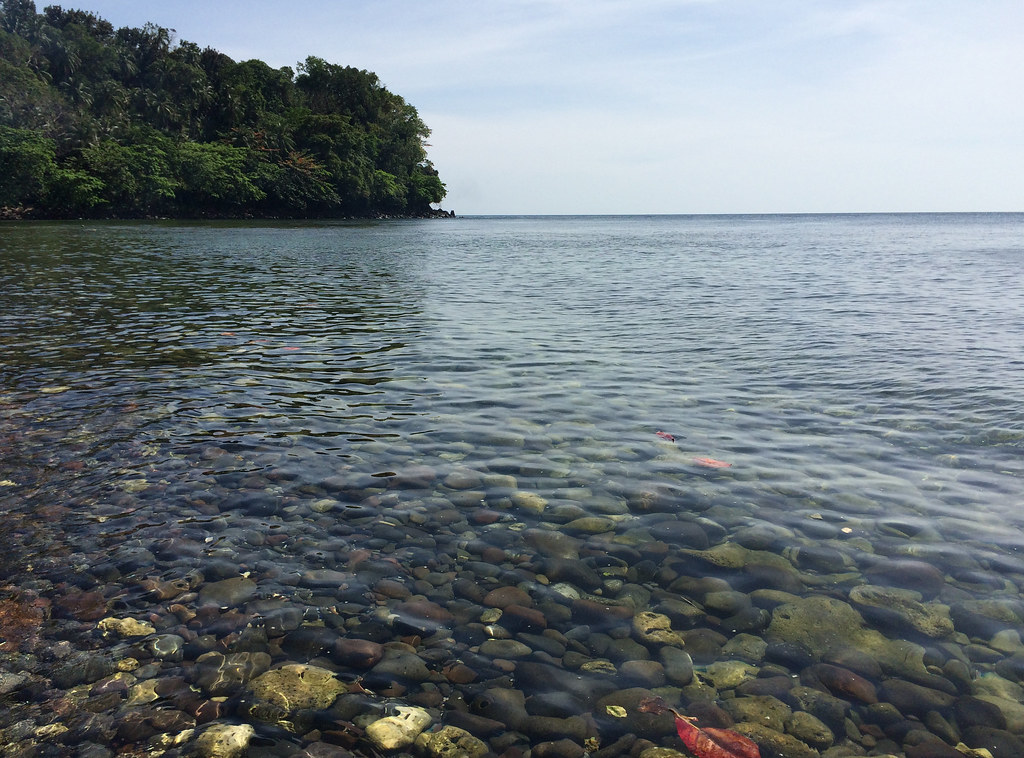 9 responses to “Wandering through the unspoiled beauty of Camiguin”