The Tower of London aka Her Majesty’s Royal Palace and Fortress is one of the world’s most famous fortresses and has seen service as royal palace, prison, armoury and even a zoo. The ancient stones hold within them dark secrets, as fortified vaults shine with priceless jewels and historic uniformed Beefeaters stroll the grounds. Situated in Central London, just a stone’s throw from the River Thames, the Tower of London is one of the city’s premier attractions.

Let me take you to the most interesting spots in this attraction. But before I start my ramblings, here’s the plan of the Tower of London to give you an idea of the whole area. 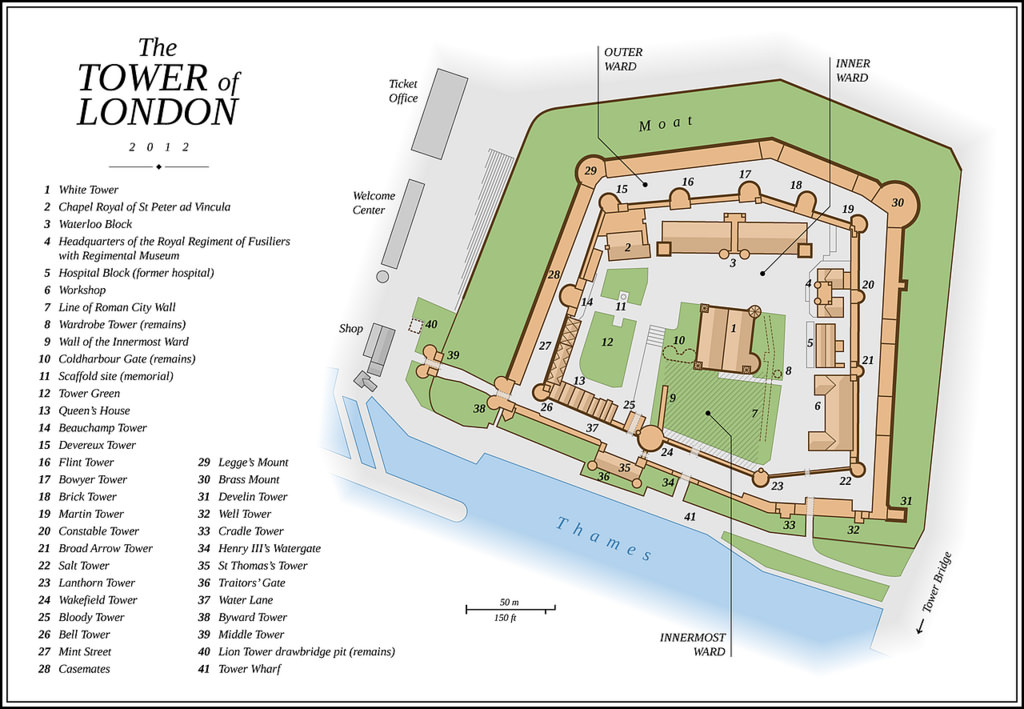 If you want to save on your tour tickets and skip the lines, The London Pass is good way to go. Your entry ticket includes a 60-minute guided tour with a Beefeater but optional. Ok, let’s begin!

The Medieval Palace at the Tower of London contains recreations of fabulous interiors used by medieval kings and queens during their frequent but short visits to their most important fortress. 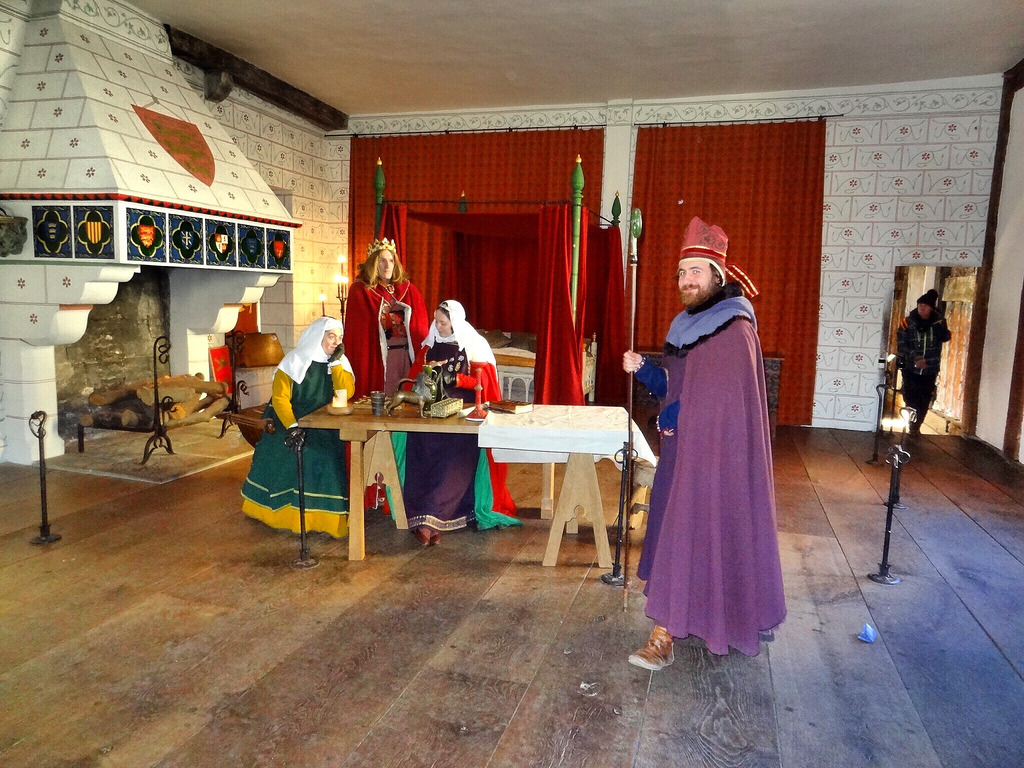 Yes, this was a live performance. This is where you can see (and touch, shh) a replica of King Edward I’s bed chamber. 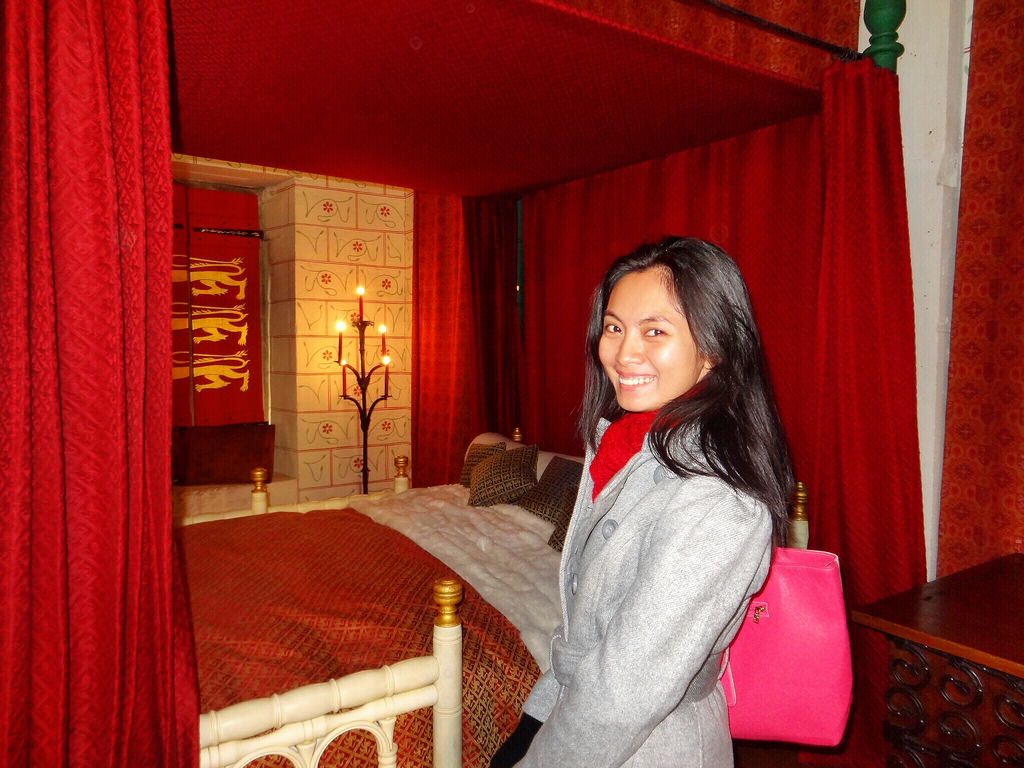 The Yeomen Warders job title is “Yeoman Warder of Her Majesty’s Royal Palace and Fortress the Tower of London, and Members of the Sovereign’s Body Guard of the Yeoman Guard Extraordinary” or you can call them Beefeaters. They are hugely entertaining. 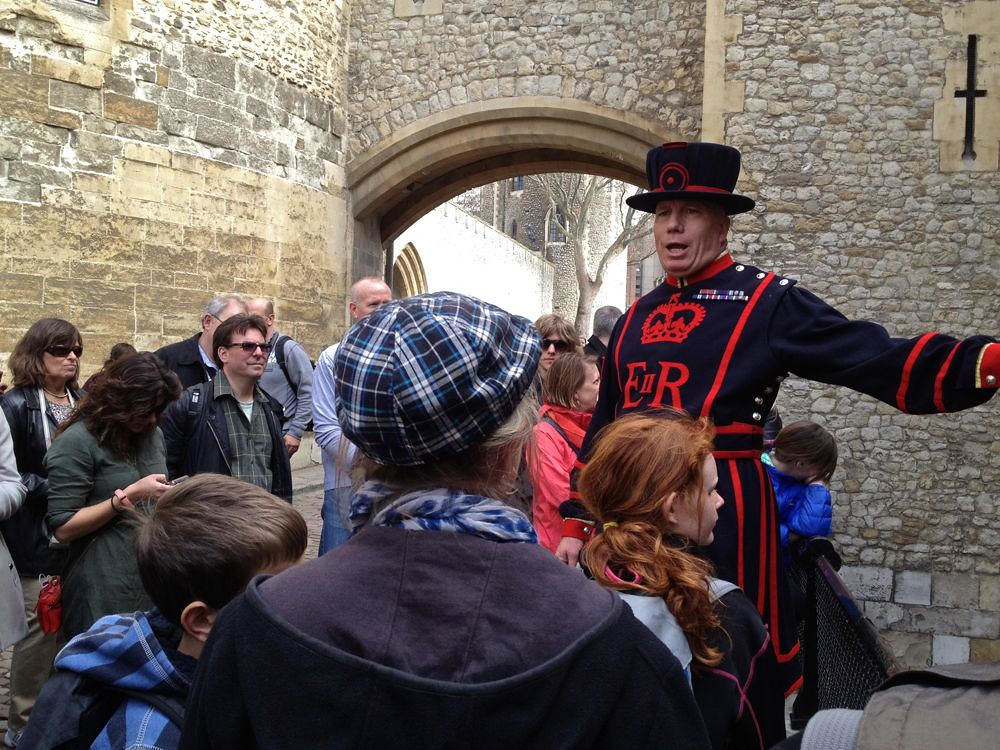 Founded during the reign of King John in the early 1200s, animals lived at the Tower for over 600 years. Exotic animals were given as royal gifts and animals were kept at the Royal Menagerie for the entertainment and curiosity of the court. In the exhibition, located in the Brick Tower, you can explore the stories of many of the animals kept at the Tower through interactive displays, experience how animals would have lived, what they smelt like and learn what happened when they escaped. 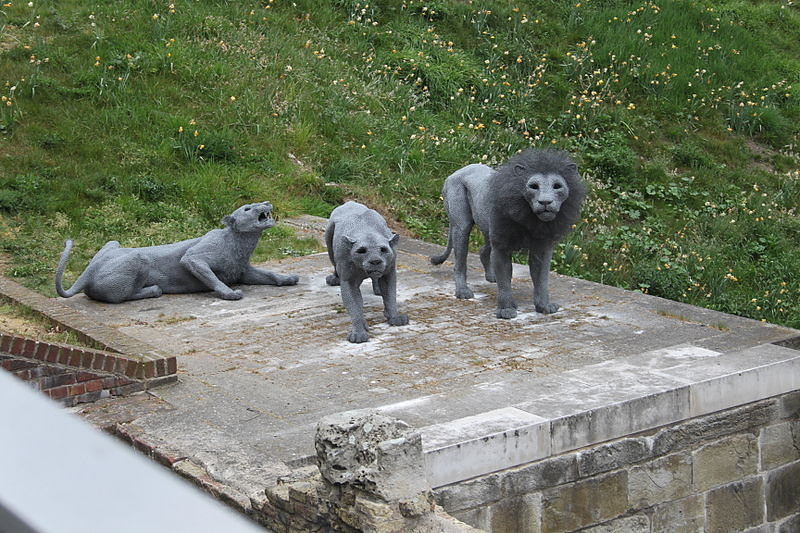 THE LEGEND OF RAVENS

Ravens have lived at the Tower of London for hundreds of years. Legend has it that if the ravens ever leave the Tower of London the White Tower will crumble and a great disaster shall befall England. Their wing feathers are clipped in case they get any ideas. 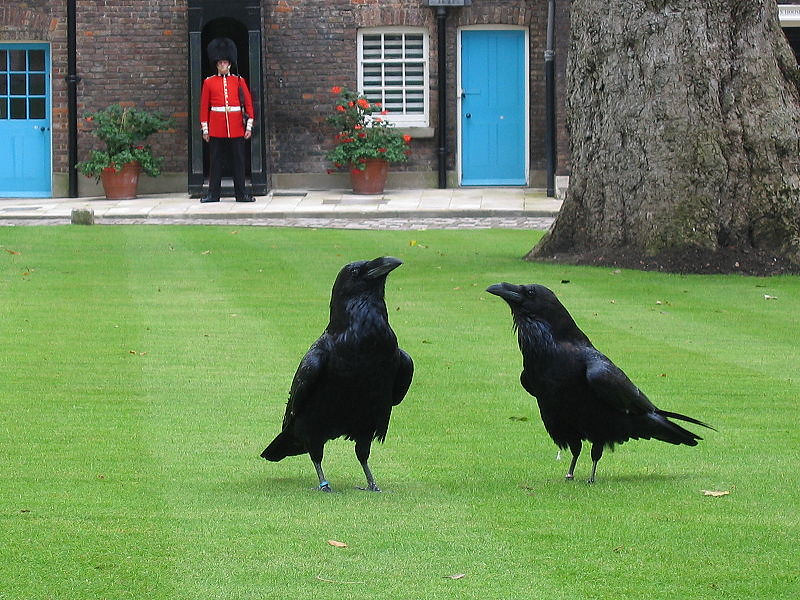 Tower Green contains the evocative memorial to the people who died here by order of the state. Execution inside the Tower, away from the gawping crowds, was a privilege reserved for those of high rank or for those who had dangerously strong popular support.

You can visit all four floors of the White Tower and explore Norman architecture and the Royal Armouries Collections. 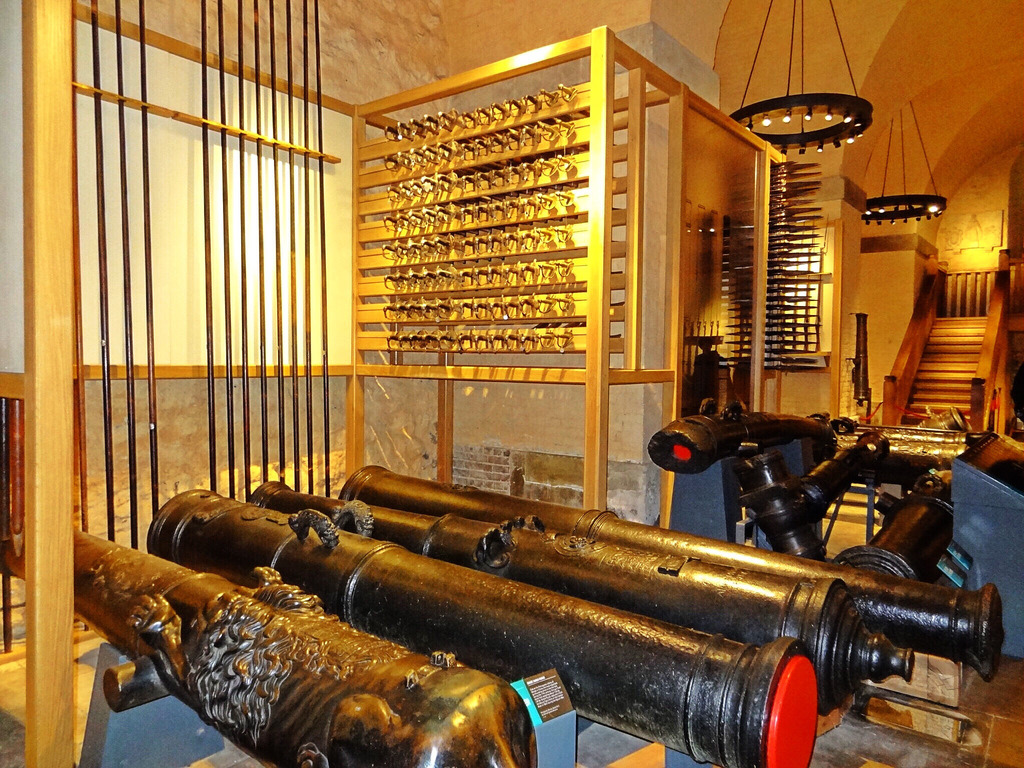 Yes, this is a mechanical dragon. I wonder if they ever used it. 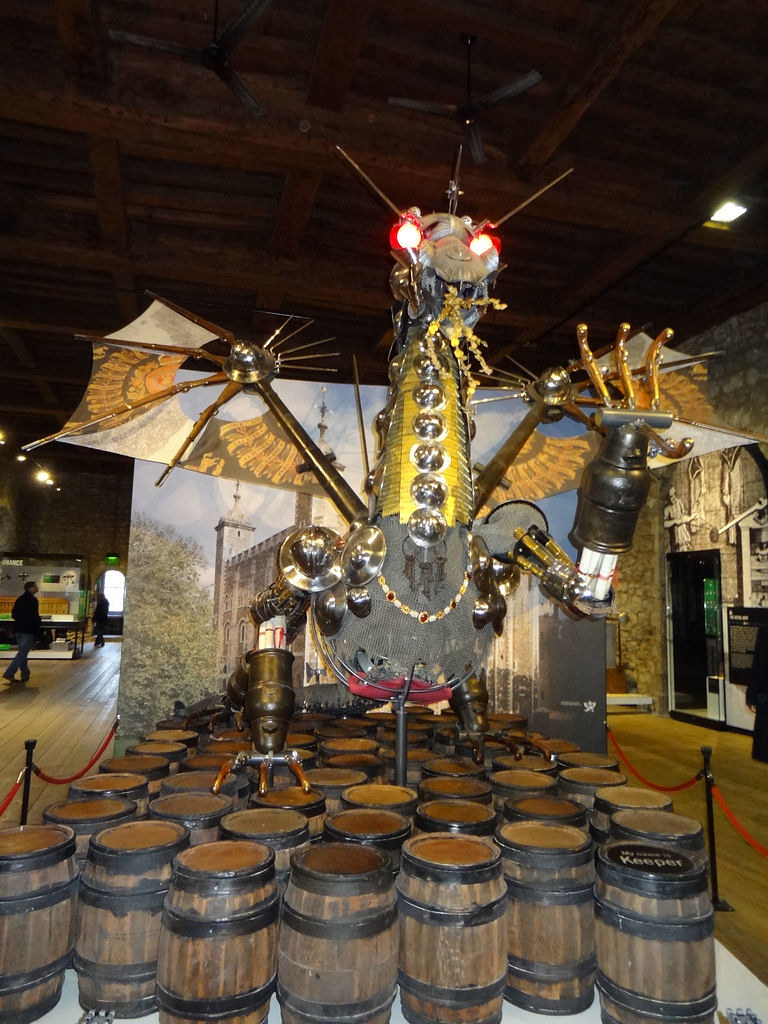 The Crown Jewels, part of the Royal Collection and still regularly used by The Queen, include some of the most extraordinary diamonds in the world. Sorry, no photos allowed inside. 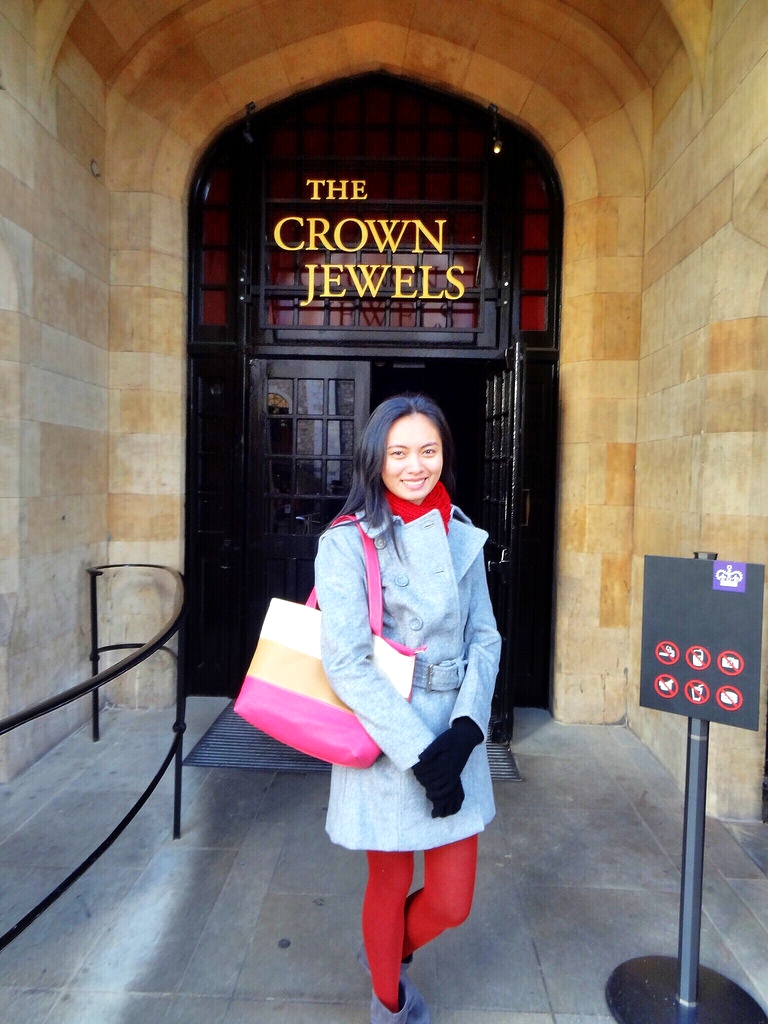 The museum is housed in a building originally built as army Officers’ quarters. The building still houses the Royal Regiment of Fusiliers’ Regimental Headquarters and the Officers’ Mess, which is used for formal dinners and ceremonial occasions.

Alright, that’s it. If you want to take a look at the entire tower (or rather walled village), you have to spend at least 2 hours to fully explore the exhibits and towers.

Have you been to the Tower of London? Did you like it? Find out what other things to see in London to make the most of your trip.