I am not a big fan of the winter season. It’s freaking cold, nights are long and the ambiance is really dull. Besides, I am T-shirt and shorts kind of girl so, I won’t trade it in for thick coats and woolly hats. In fact, this is another reason (or excuse) I escape the winters in France. I don’t mind traveling across the world to search for the sun and go somewhere exotic. So, if you’re like me, read on to find out what are my recommendations to get your well-deserved sunny escapades.

Number one on my list of places to head to in search of summer sun is Dubai, somewhat unsurprisingly, as the city has fast become one of the most desired holiday destinations for travelers. The winter months are actually the best time of the year to travel to Dubai, otherwise, the blaring heat can be too much for tourists that are not used to the heat. 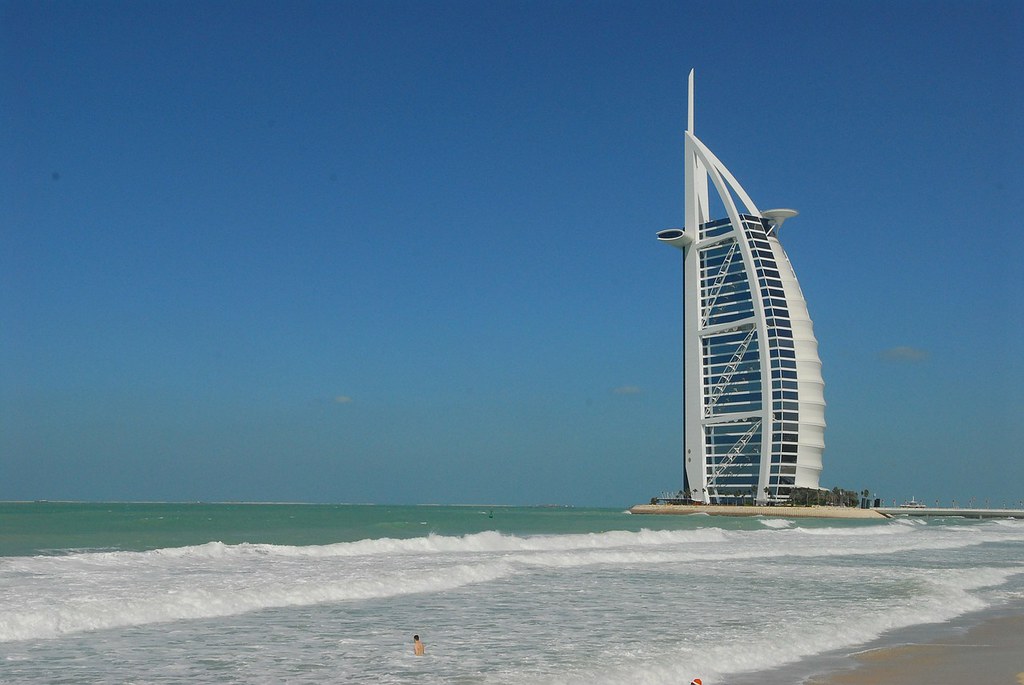 In December, temperatures reach highs of 27°C, which when compared to highs of 45°C in the middle of summer, isn’t that bad. Do not forget that Dubai is a very cultural place in the world, and visitors will do well to familiarise themselves with the culture and follow best practices. Visit the website of Destination2 to get the latest deals for your upcoming holiday to Dubai.

If a slice of the East is what you are looking for this winter, then Bangkok provides a unique holiday that you will never forget. Thailand is a big favourite amongst university students taking gap years, as well as the neighbouring Myanmar (Burma), which is currently accepting donations following outbreaks of violence.

The tourist season in Bangkok runs from November through to March, when the weather is cool and at its driest (although you should still pack a raincoat) before the summer heat kicks in. With temperatures between 31°C and 21°C, you will find yourself in a comfortable climate.

Ah, Rio, home to one of the most famous beaches in the world, the Copacabana Beach. In recent years, the city has played host to some of the biggest events in the world, including the FIFA World Cup and Olympic Games in 2014 and 2016 respectively. 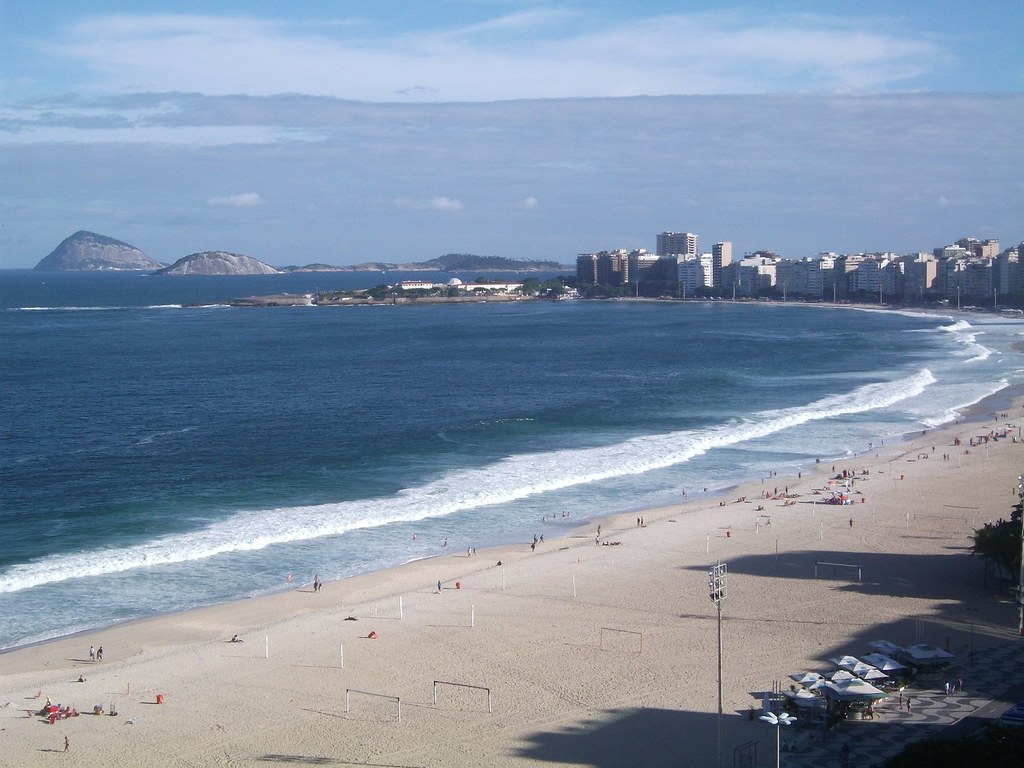 The Brazilian city is known for its festivals and December is no different, with the Mardi Gras extravaganza in full swing. This sees the religious city, which is overlooked by the famous statue of Jesus Christ, taken over by Samba dancing and rhythms.

Of course, Barbados was going to feature on this list, how could it not? The shining light of the Caribbean has been the go-to holiday destination for Brits for years, and it is easy to see why.

Unlike most other countries, the temperatures in Barbados tend not to vary too much all year round. You can generally expect to find a temperature ranging between 26°C and 30°C when you set foot off the plane, meaning that Santa Claus certainly does not need his big thick coat when he makes his annual December visit!

Australia is not the destination you set off to on a whim by any stretch of the imagination. To make the most of what is, for many, a once in a lifetime trip, you should plan at least a year in advance. Even if the outback is not in your sights for this year, that doesn’t mean that next year shouldn’t be when you eventually head down under. 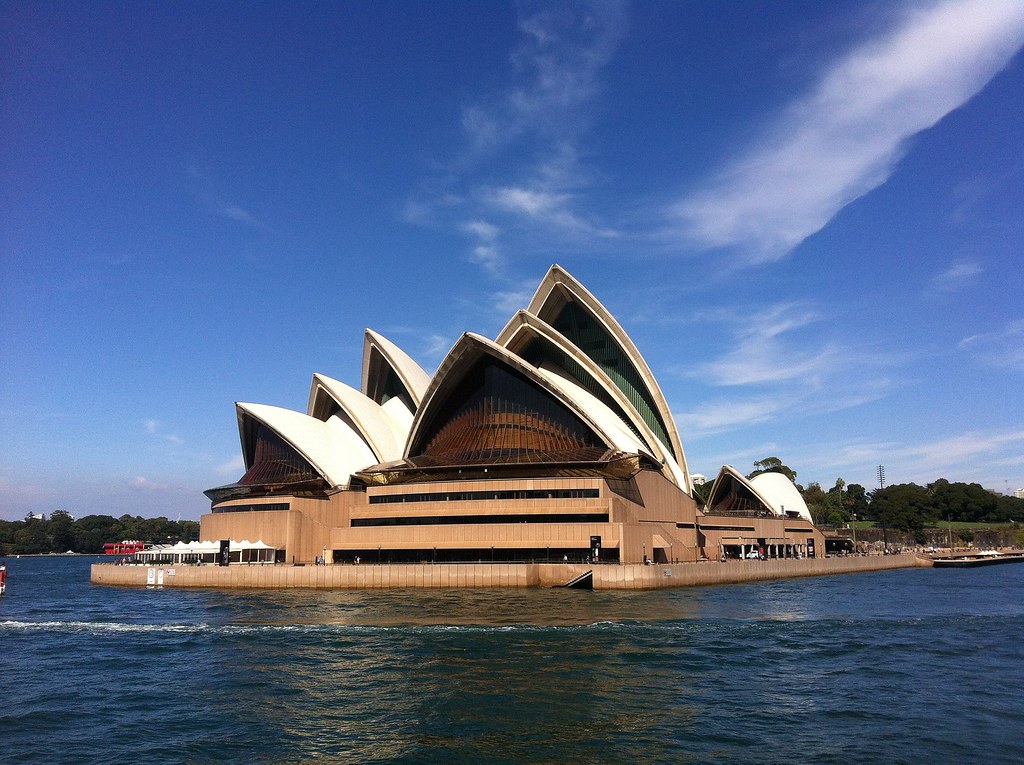 The average temperature in Sydney in December is 26°C. Your friends and family will be very jealous of you when you share your holiday snaps on social media with the famous Sydney Opera House in the background.

3 thoughts on “5 Sunny destinations to escape the winter season”