China is not only one of the world’s largest countries, but with a population of more than a billion people, it’s definitely the most populated. You could easily come to the conclusion that there is nowhere to visit in China that would allow you to get your own headspace. However, it is all part of the experience. So, to get a real feel of China’s hustle and bustle, here are 3 important cities in this enormous country you need to visit.

Although you may consider it to be the height of tourist cliché, if you’re going to China, you have to visit the Great Wall of China. It is one of those destinations that comes to define a country. 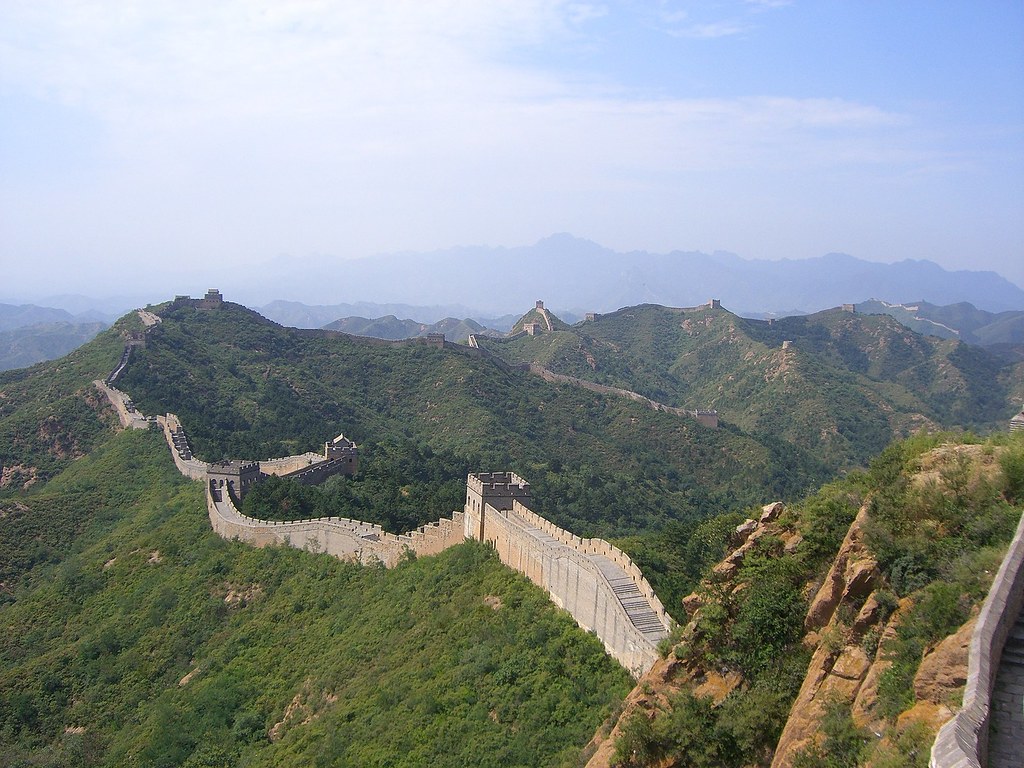 At 5,500 miles long, the wall winds across all of China. What some may not know is that the Great Wall is actually more of a series of walls and fortifications, built across a period of several centuries. Some were built as long ago as the seventh century BCE, but the bulk of what we see on TV was built around 1300 CE.

Next on your list should be a trip to the Forbidden City near Beijing. The city acted as the palace for the famed Ming dynasty and remained the home of Chinese imperial power up until 1912, with the removal of the Qing dynasty. 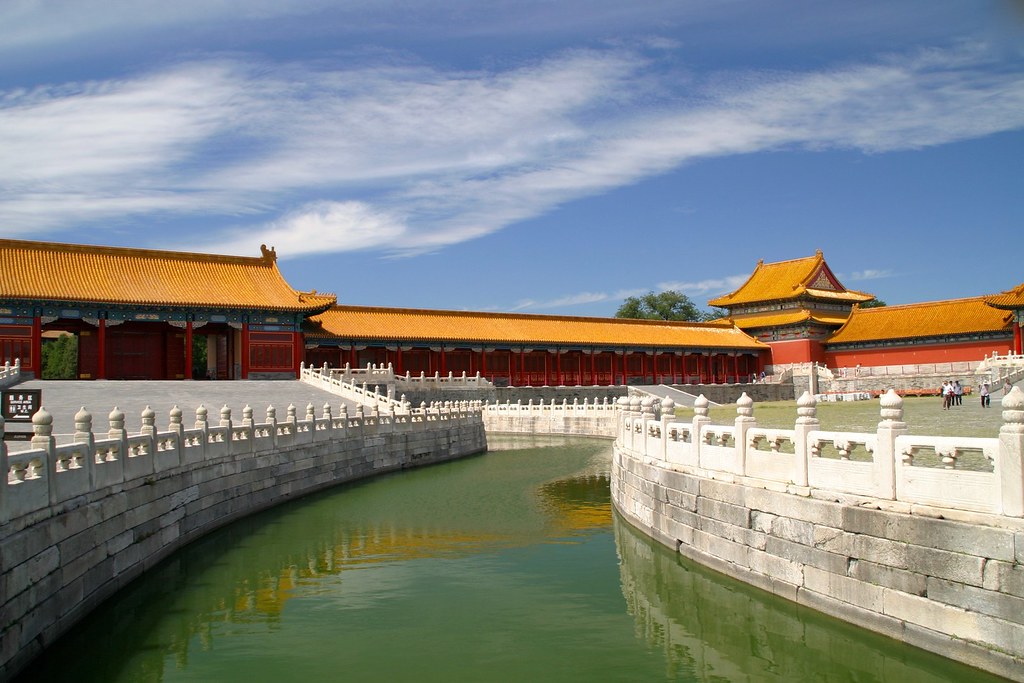 The city remains in the same glorious condition today, in the center of China’s capital, and is now a tourist attraction. The centerpiece is the Palace Museum, which will teach you more about China that you ever thought you could learn.

Finally, any trip to China would be incomplete without visiting Shanghai. Though Beijing may be the capital, Shanghai is in many ways, the beating heart of China. It is China’s most technologically-advanced and financially important city, and also the one that attracts the majority of people taking China holidays. 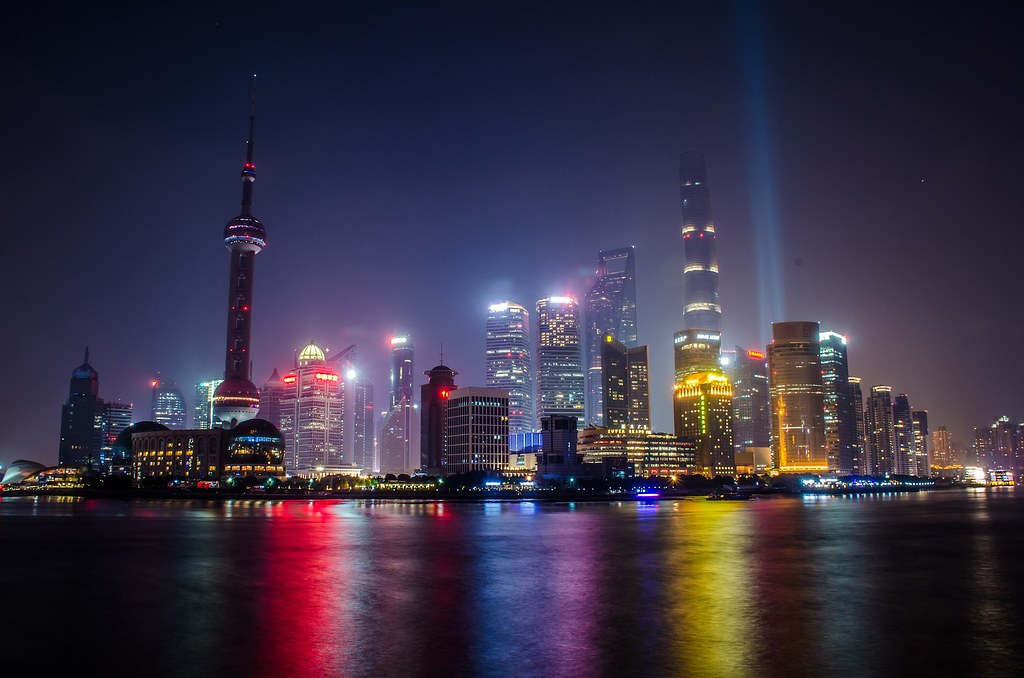 A particular tourist hotspot is the Bund or Waitan; this is a walkway in the center of Shanghai which runs along the banks of the Huangpu River. The walkway is home to 52 eclectic buildings from the Romanesque to the gothic, offering a different take on Chinese architecture than you’re used to seeing.

These are only three cities in such a big country. There is still a lot to explore. Perhaps on my next trip to China, I will get to visit the countryside, too.