Taal volcano has quite a reputation as we learned from our Elementary years. Just an hour away from Manila, this geological wonder may be the smallest active volcano in the world, but just so you know, with at least 33 eruptions in recorded history, some were even destructive, it is the second most active volcano (Mayon being the first) in the whole Philippine archipelago.

My friends and I were in Picnic Grove in Tagaytay when we saw (for the first time) the breathtaking view of Taal Volcano. 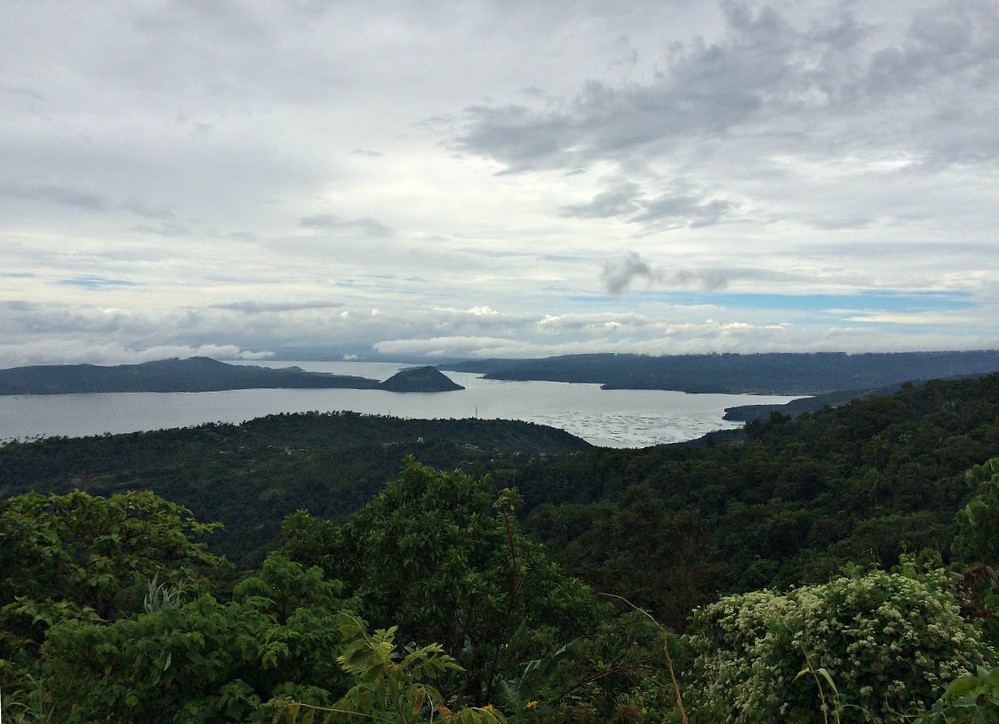 We made arrangements with locals and paid Php1500 (~$30) for 4 people. They offered us a lift towards the boat station in Talisay, about half an hour away from where we were. The road was long and winding but definitely scenic. The boat ride took us around 20 minutes, across the lake to a small village on the volcano. 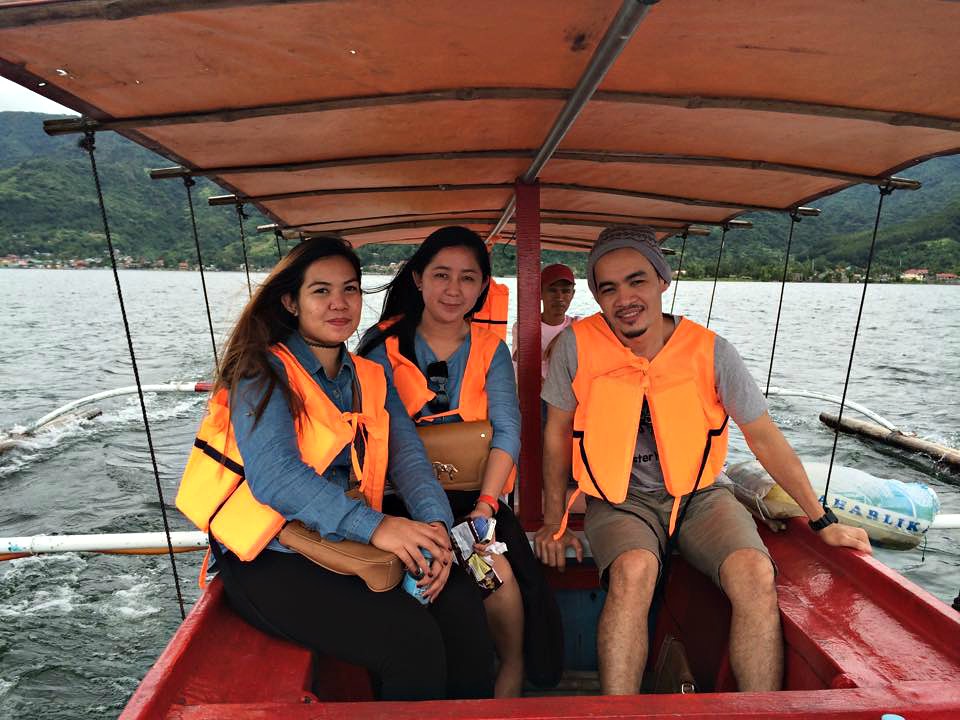 Taal Volcano is an easy 45-minute hike, and one doesn’t need to be an experienced hiker to trek it. The best time to climb is early in the morning at around 6 am to avoid the extreme heat. But if your trip is unplanned just like ours, it’s totally ok. Just remember to walk on your phase and hydrate yourself. Along the way to the top, there are few rock formations which emit odor and steam. 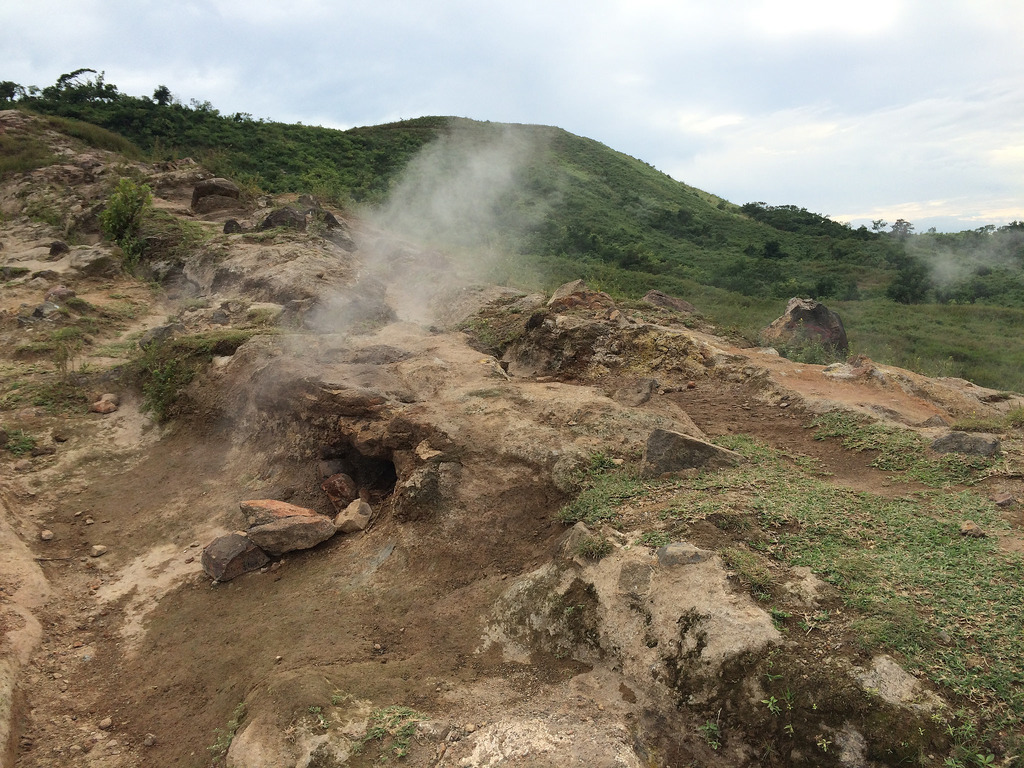 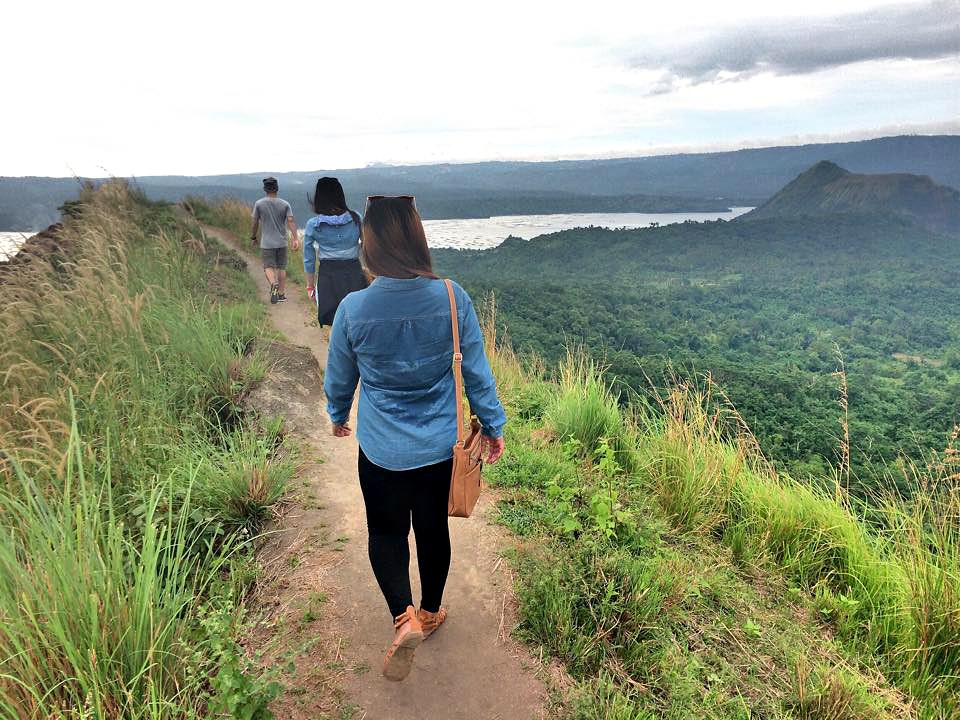 A few moments later, and we made it! It was a bit exhausting but seeing the crater lake was definitely worth the hike. 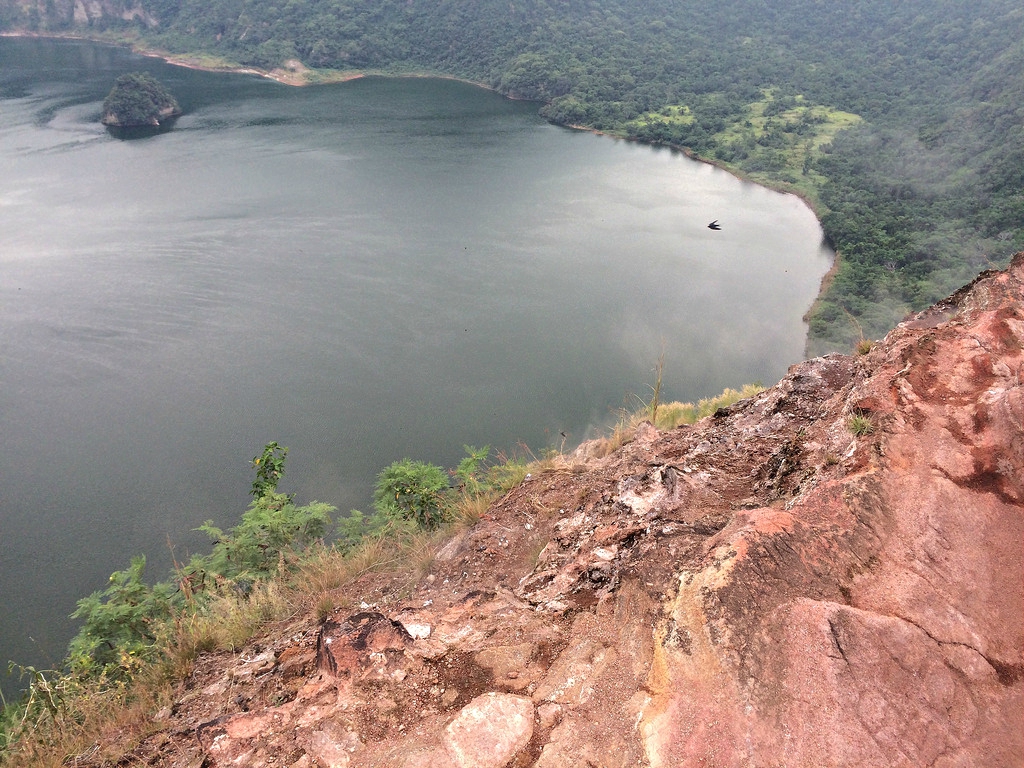 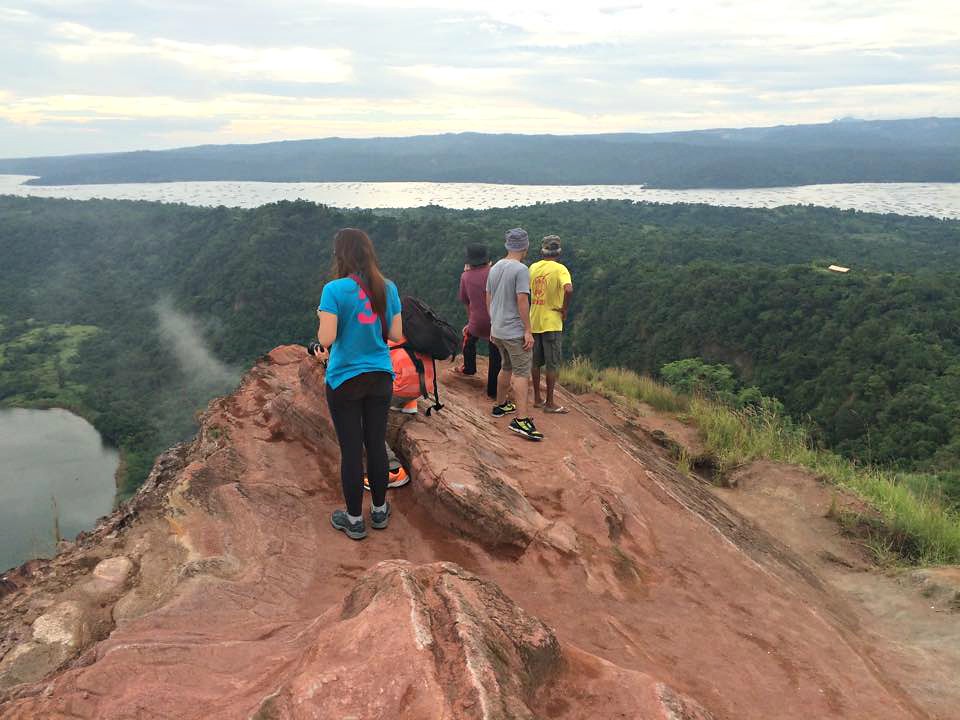 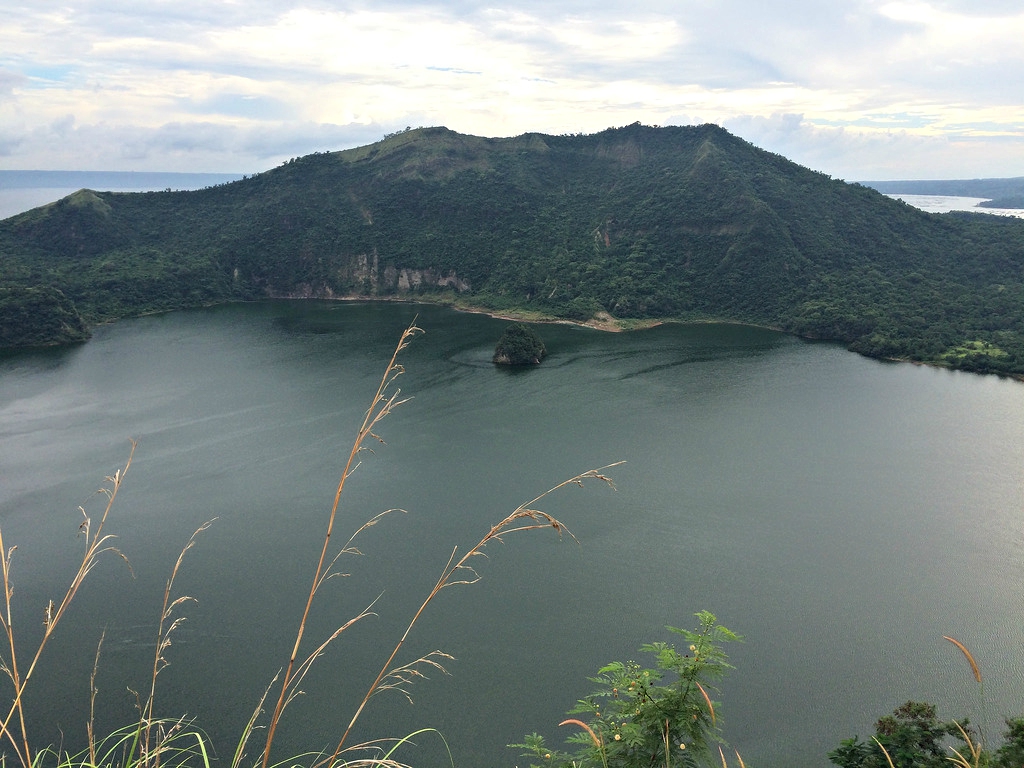