Bantayan island is one of the top island destinations in the Philippines. Tourists fall in love with its crystal clear waters and long stretch of powdery white sand. The breathtaking sunset will really spice up your romantic walks on the beach. It’s unsaturated beauty and the sweet smiling natives made the island as it is now.

Coming to Bantayan is like coming out of a time machine. It’s like entering the time and place when life was simple and quiet.

The island, which is composed of three municipalities, specifically Bantayan, Madridejos & Santa Fe is also generally known as the “Egg Basket” in the neighbouring regions because it has been generating over one and a half million eggs a day to supply the growing demand of eggs for mainland Cebu, Negros, Panay and even Leyte.

In Bantayan Island, there is 405-year-old church, one-and-a-half century house of Anun Escario, Ogtong Cave and the rest of the ancient unharmed caves the old Spanish kota (fort). 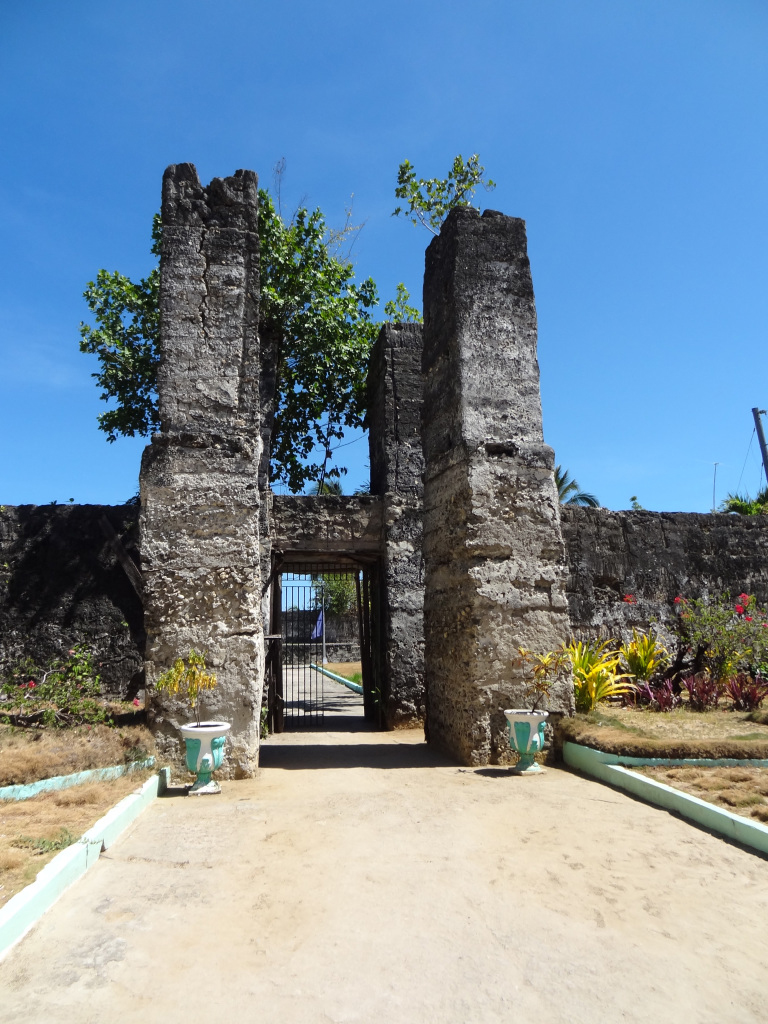 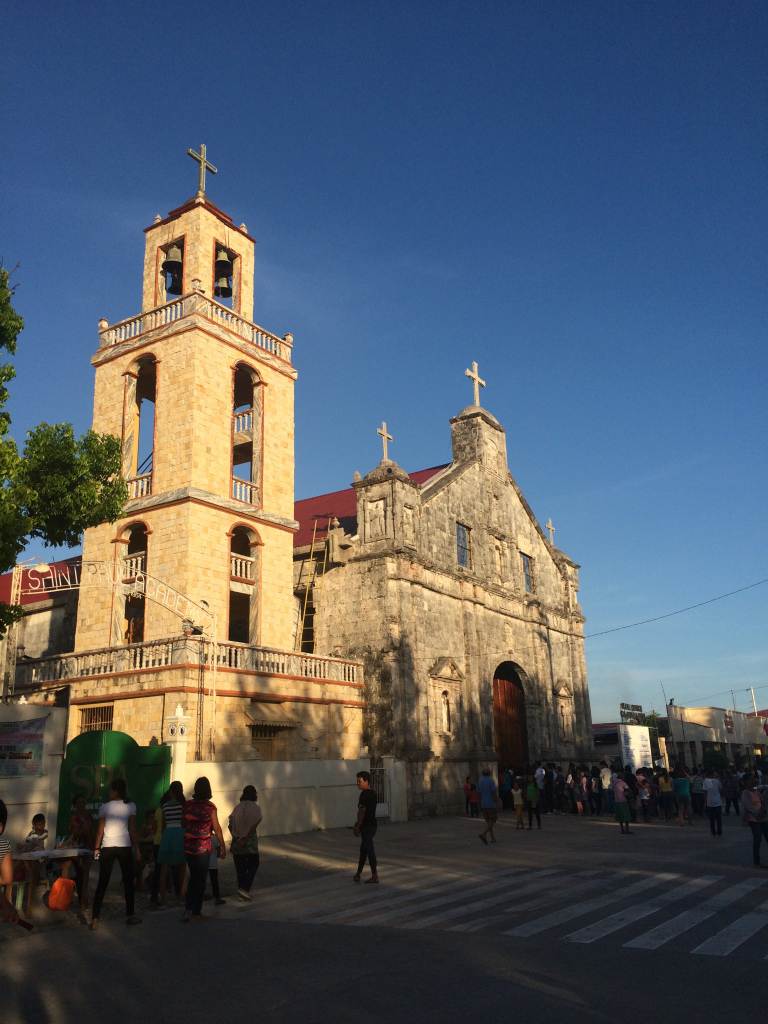 Aside from the fact that it has the oldest church in the Visayas and Mindanao, it is also named as the Lenten Capital of the Visayas. Many people from Cebu and as far as Manila go to Bantayan Island not only for a swim and relaxation but also to witness the holy week procession and to observe the most solemn practice of faith. Because of this, almost all resorts double their rates at this time of year.

During holy week, both locals and foreign visitors get together by the thousands at the town center of Bantayan to be part of the Lenten procession of religious symbols and images symbolizing the Passion of Christ. Such religiosity reflects the Bantayanon’s unquestioned faith in Christ.

Bantayanons are genuinely friendly and caring. You see kids with even tan running around the beach lines, simple-hearted and friendly. 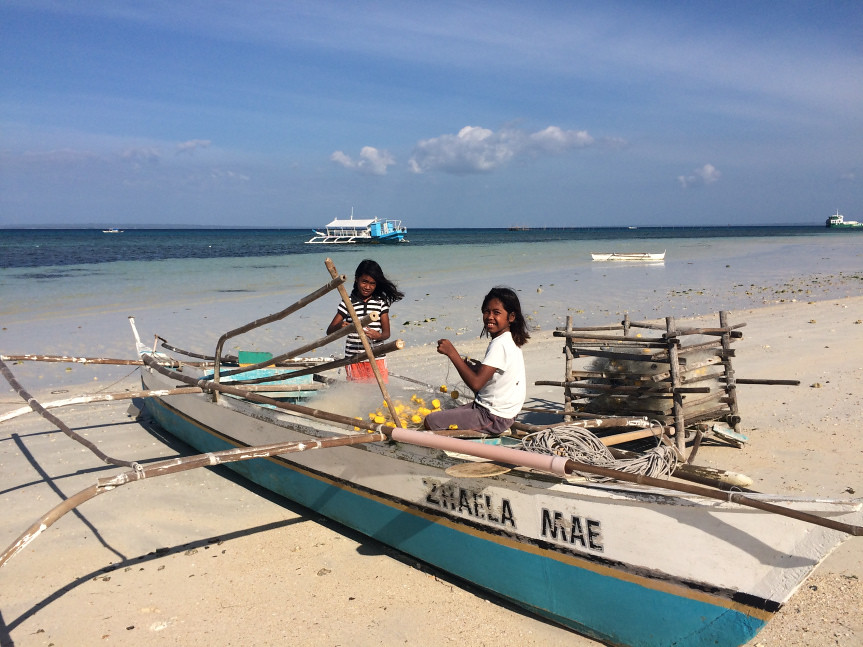 Bantayan Island has a remarkable dialect, mixture of Ilonggo, Waray and Cebuano but one that is Greek to both Cebuanos and Ilonggos. And its tone changes from town to town. The people in every town just have their own way of expressing it.

Like its dialect, each of the three towns has its own character. Bantayan considered as the town proper of the island has 25 barangays and the basic infrastructure. The town is known for its mouth-watering dried fish and squid. 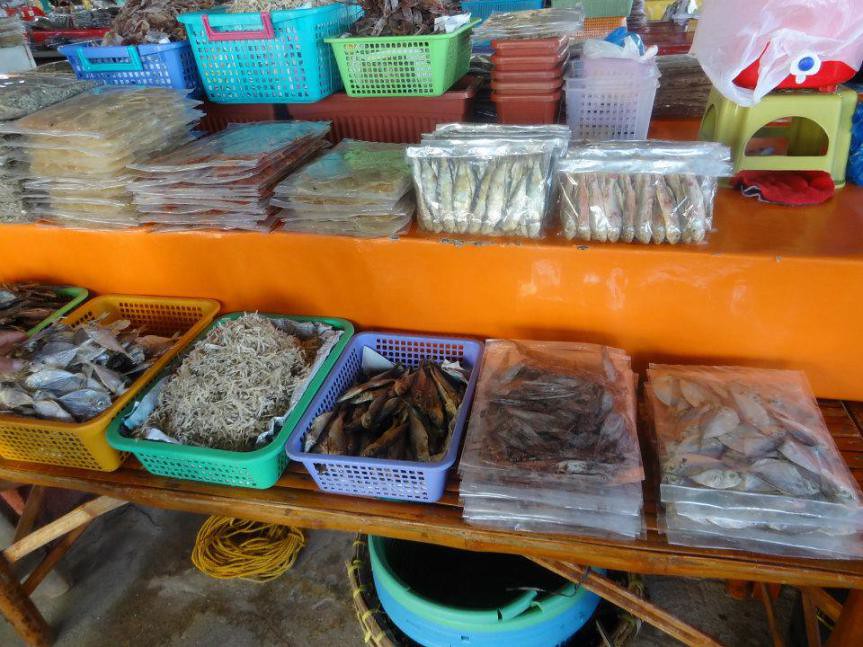 If the other two towns are busy with their income projects, Sta. Fe is busier during the Lenten Season with hundreds of people who gather to its white sandy beaches. Reservations to Sta. Fe’s beach resorts for the Lenten season should be done six months to one year earlier. As early as February this year, the resorts have already been fully booked.

With regards to the food in Bantayan, a combination of cuisine is served on the island with a taste of restaurants serving Filipino, Thai, and Japanese to European menus.

A massive selection of sea foods fresh from the day’s catch is very well dished up since most of the people of the island are fishermen that cast their nets on the abundant Visayan seas. 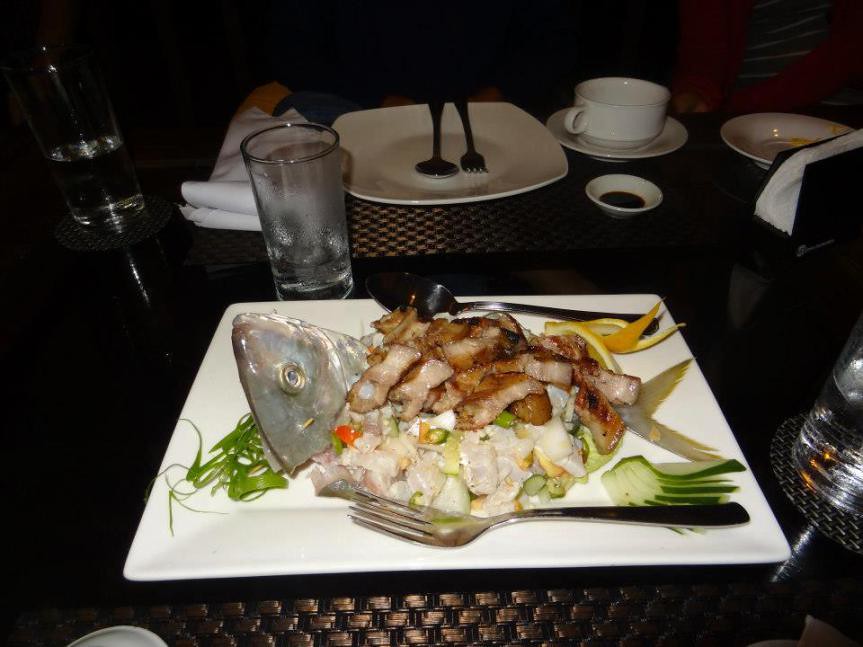 One can even visit the wet market to see fishermen unpack their precious catch from the sea. Fresh live fish from groupers to blue marlin’s are just two of the many surprises. Shrimps, crabs and lobsters are displayed in large quantity in the market. After a full meal one can choose a selection of fresh fruit shakes with choices from watermelon to choco banana.

Your stay in Bantayan would be a dream come true.

If I haven’t convinced you enough to book a trip to Bantayan Island, here’s a list of wonderful things to do to make you get up on your feet and arrange your holiday. Or, if you are already day dreaming of the tropical island, next step is to get yourself there.